In this Visual Novel Yokoyama Naoya is a decidedly ordinary guy, but that wasn’t always the case. Back in high school, he was something of a delinquent. He bleached his hair, drank on the streets, and regularly got into fights with gangs.

Naoya is older now, and wiser, and he has outgrown his rebellious phase. He’s determined to get his life back on the straight and narrow – but, owing to large lapses in his schooling, was unable to get into the university of his choice.

Naoya puts his further education on hold and moves in with his childhood friend, Ichigo. While Ichigo attends university, Naoya takes up a job at a local café, hoping to contribute to the household expenses and cultivate his work ethic.

This café is located by the beach, and is owned by a mischievous woman called Miss Miyamori. She takes a liking to Naoya, and hands him on a job on the spot.

Naoya’s newfound job leads him to interacting with two pretty waitresses with problems of their own, Mayuki and Kuu.

Naoya grows close to these two girls, and develops a friendship with them…

But trouble is brewing on the horizon, which threatens the cozy new life Naoya has built for himself, and his relationships with Ichigo, Kuu, and Mayuki.

Suzuki Ichigo is Naoya’s childhood friend. Their families are close friends, and the pair have known one another since they were little kids. They were once so close, Naoya’s mother often joked about them getting married.

Naoya and Ichigo were briefly estranged during high school, during Naoya’s rebellious phase, but now they are just as close as they ever were.

Ichigo is boisterous and energetic, but she’s very good at cooking. Other domestic chores, however, are outside her scope, and her scatterbrained nature leads her to misplacing things on a constant basis.

She’s a huge fan of idols, and her bedroom is full of idol-related paraphernalia.

Shinonome Mayuki is a waitress who works at Miss Miyamori’s beachside café. Stern and haughty, she demands nothing but perfection from others. She scolds Naoya for his each and every mishap during his first week on the job, and seems constantly in a bad mood.

Mayuki has a soft side, though, and is easily flustered when complimented. She is not immune to making mistakes herself, and drops things when she gets embarrassed, to her chagrin.

Mayuki is particularly fond of cats, which she seems to hold in higher esteem than she does other people.

Yamashiro Kuina, known to her friends as Kuu, works with Mayuki at Miss Miyamori’s beachside café. She is an enigmatic girl of few words, who is rarely seen without her favorite pack of tarot cards.

Kuu is an ardent believer in the spirit world, and when she does speak, she often talks about ghosts and ghouls. She claims that she can see into the future, but her predictions are always on the dour side.

Kuu’s face is often expressionless, her voice monotonous, which makes her incredibly hard to read. What, exactly, lies behind her impenetrable exterior?

NOTICE: This game Would you like to run an idol cafe-DARKZER0 is already pre-installed for you, meaning you don’t have to install it. If you get any missing dll errors, make sure to look for a _Redist or _CommonRedist folder and install directx, vcredist and all other programs in that folder. You need these programs for the game to run. Game steam Full cracked and unlocked at Tuesday, 8 June 2021 12:51:17 PM and published by skidrowcodexgame.com. Also, be sure to right click the exe and always select “Run as administrator” if you’re having problems saving the game. Always disable your anti virus before extracting the game to prevent it from deleting the crack files. If you need additional help, click contact us

NOTICE:
Before downloading the game, you should see the system requirements of the Would you like to run an idol cafe-DARKZER0 codex game steam crack, do your computer specifications meet the minimum requirements to be able to play this game or not..? 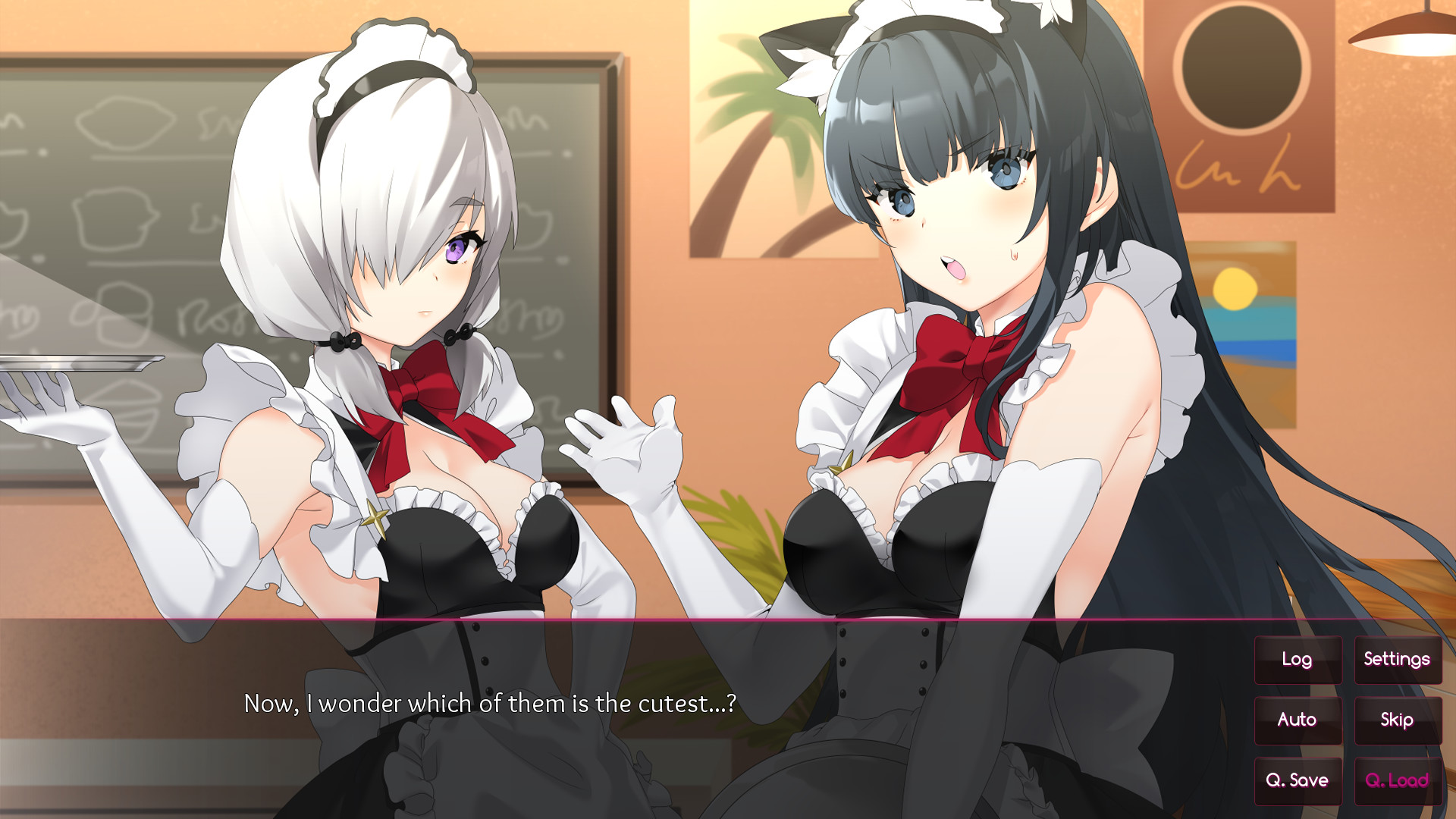 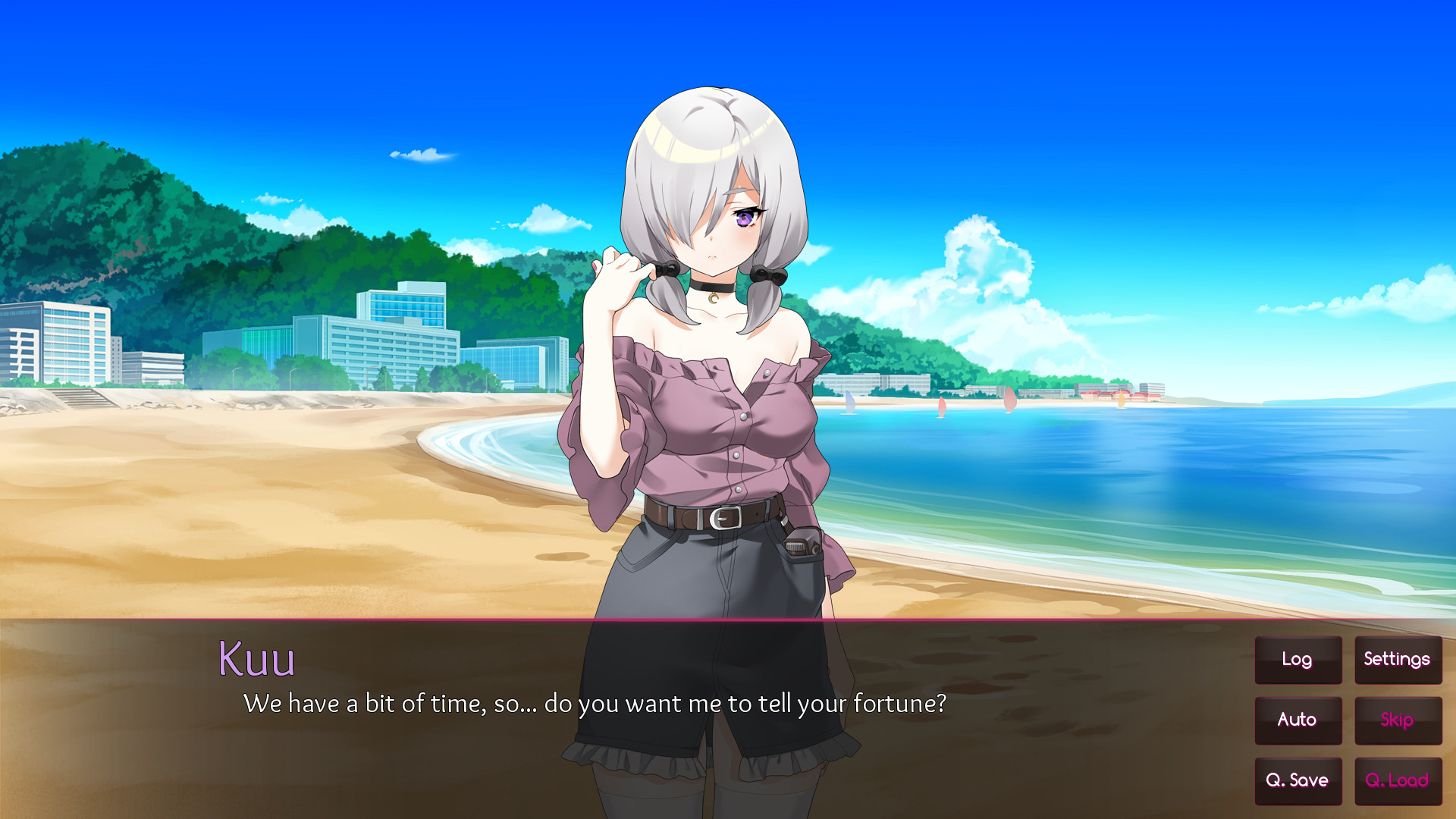 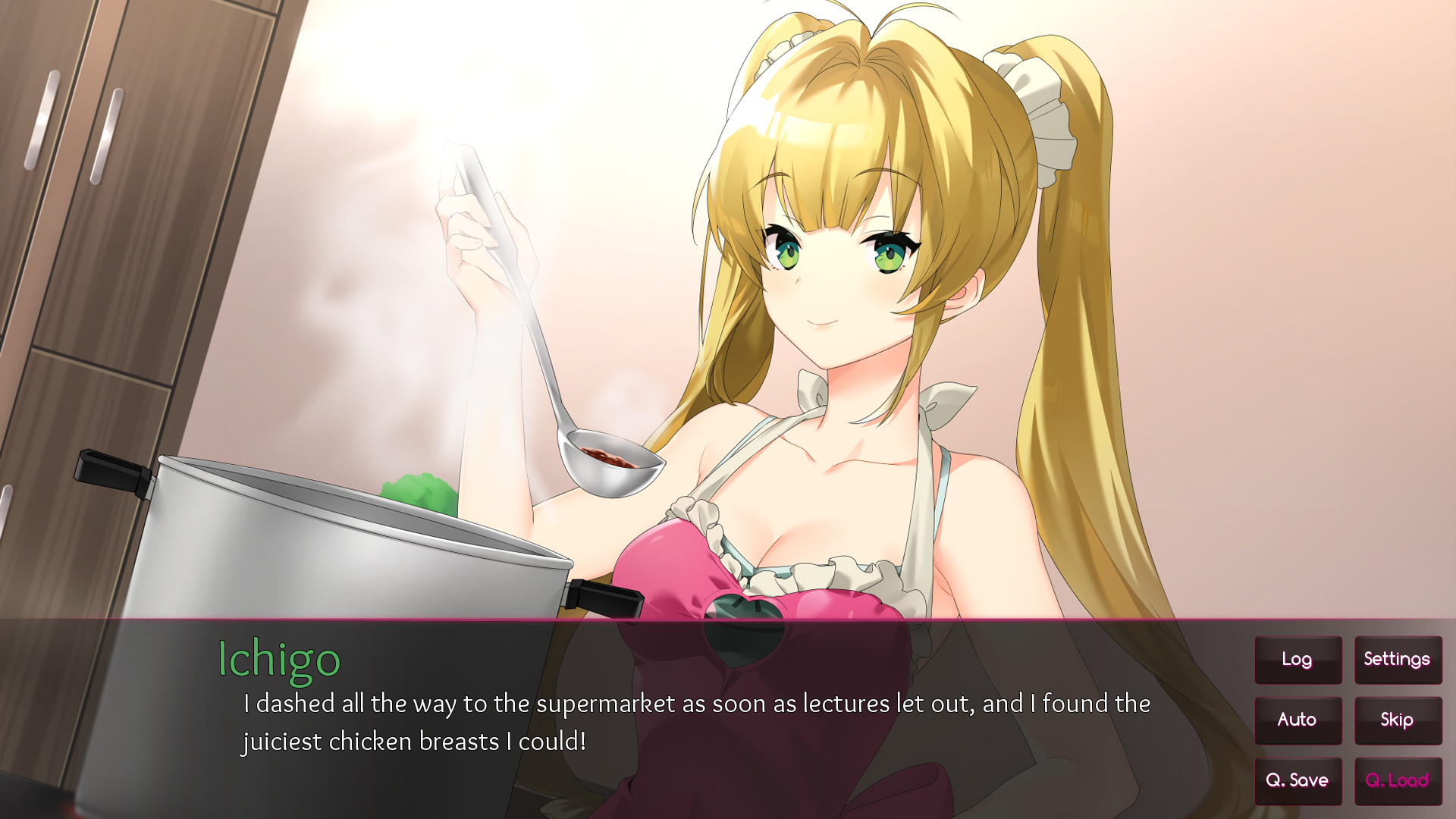 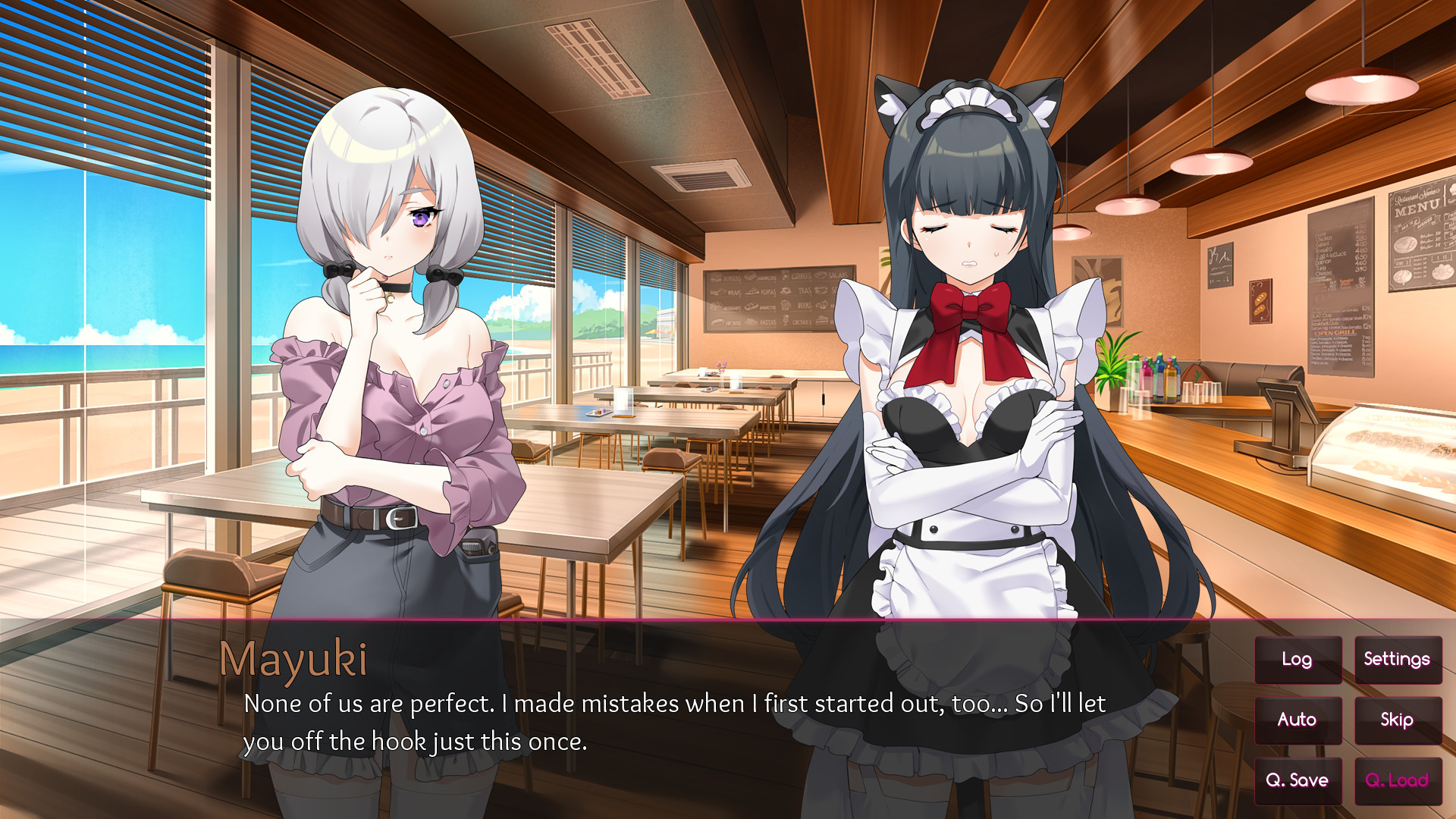 NOTICE:  thank you for visiting our website, don’t forget to support game developers by buying original games on Steam or other platforms so that you get the latest updates from games Would you like to run an idol cafe-DARKZER0 , and dont forget to click CTRL+D to Bookmark website to get latest cracked game.