Tales Of The Black Death-DARKZER0

The game is a three-part series set in the Middle Ages during the plague that spread from Italy to France and finally reached England.
In Tales of the Black Death, you play as Baldasar, a young Italian boy.

Part 1 : Tales of the Black Death – Italy
Hunted by the death of his parents from an unknown illness, Baldasar becomes an outcast and finds solace in the companionship of a traveling thief.
Together, they try to survive the unforgiving land populated with disease, bandits and death.

Part 2 : Tales of the Black Death – France
As the Black Death rages in Italy, Baldasar flees to France where a voice from the past warns him of the apocalyptic state of the known world. In his journey he will become the protector of a young French girl in search of her missing mother as they try to survive the unforgiving land and cross paths with desperate townsfolk, man-at-arms and death.

Part 3 : Tales of the Black Death – England
Having befriended two army deserters, Baldasar joins them in their journey until fate decides otherwise. Through cruel and unknown land, he reaches London at the height of the pandemic where he discovers a town ravaged by death and despair.
Will he choose a path paved with goodness or turn his blade into a weapon of vengeance?

A game of survival.

While it’s important to eat from now and then, the game primarily tracks your health which is represented by infections, sickness and injury inflicting your characters.

In the Middle Ages, it was common to die as a result of neglected an illness for too long. This is also the case in Tales of the Black Death.

A game of morality.

In addition to managing your health, injuries, malaise and infections, the game establishes its own morality landscape where the player has to make difficult choices.
Many of the choices you make will impact the story or the characters around you. Lie, cheat, betray others or follow the path of righteousness…it’s all up to you.

Beware how you play: Indulging in iniquities will diminish your morality and could lead to the loss of your soul.

Features
• Hundreds of player choices.
• Visit over 90 finely detailed locations.
• Encounter many unique characters throughout your journey.
• Keep track of what you are carrying in your satchel. (Inventory)
• Timed responses will keep you on your toes!
• Rat-battle system to practice your rat-stabbing skills!

Tales Of The Black Death-DARKZER0

NOTICE: This game Tales Of The Black Death-DARKZER0 is already pre-installed for you, meaning you don’t have to install it. If you get any missing dll errors, make sure to look for a _Redist or _CommonRedist folder and install directx, vcredist and all other programs in that folder. You need these programs for the game to run. Game steam Full cracked and unlocked at Wednesday, 20 October 2021 10:52:32 AM and published by skidrowcodexgame.com. Also, be sure to right click the exe and always select “Run as administrator” if you’re having problems saving the game. Always disable your anti virus before extracting the game to prevent it from deleting the crack files. If you need additional help, click contact us

NOTICE:
Before downloading the game, you should see the system requirements of the Tales Of The Black Death-DARKZER0 codex game steam crack, do your computer specifications meet the minimum requirements to be able to play this game or not..? 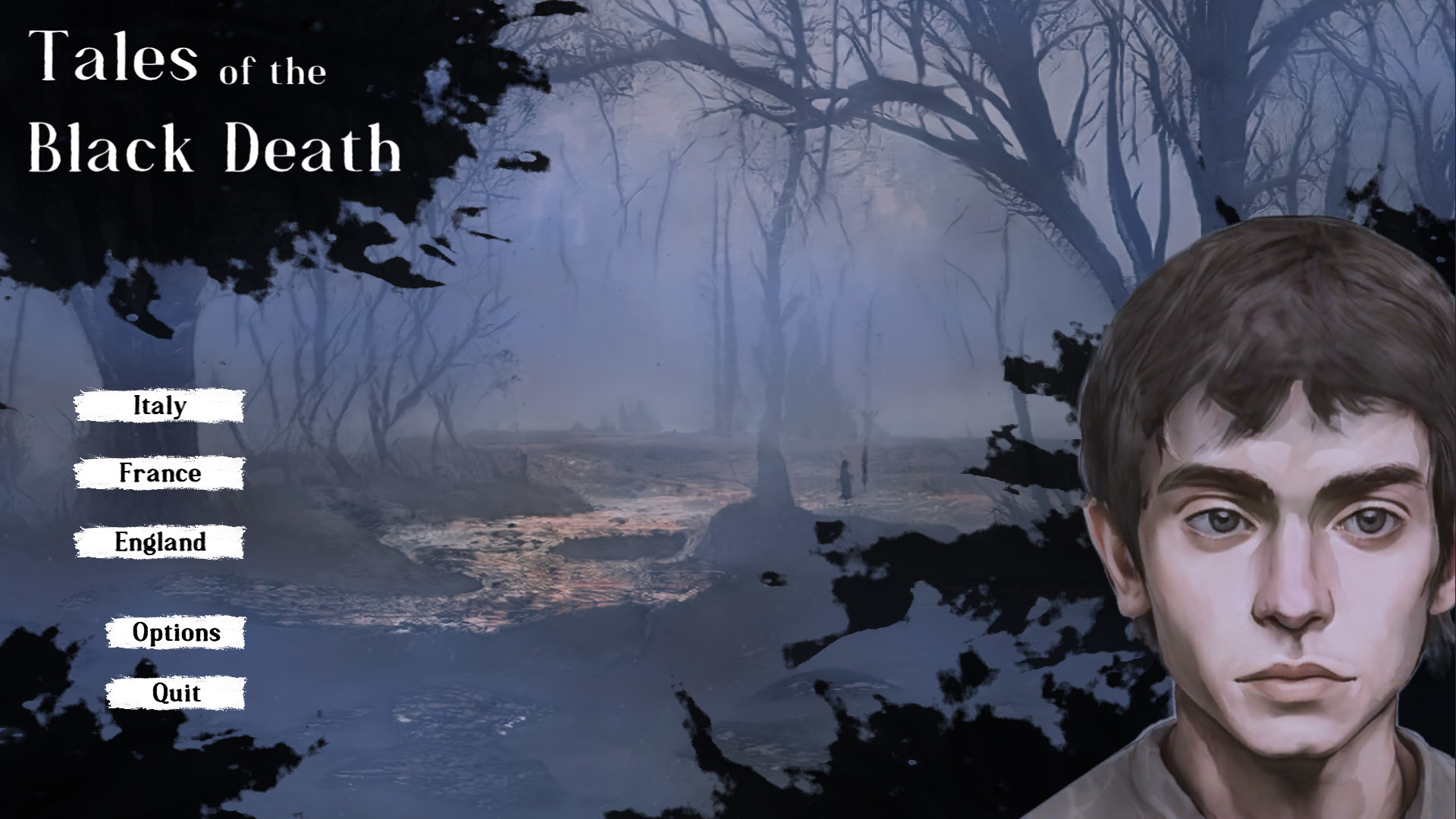 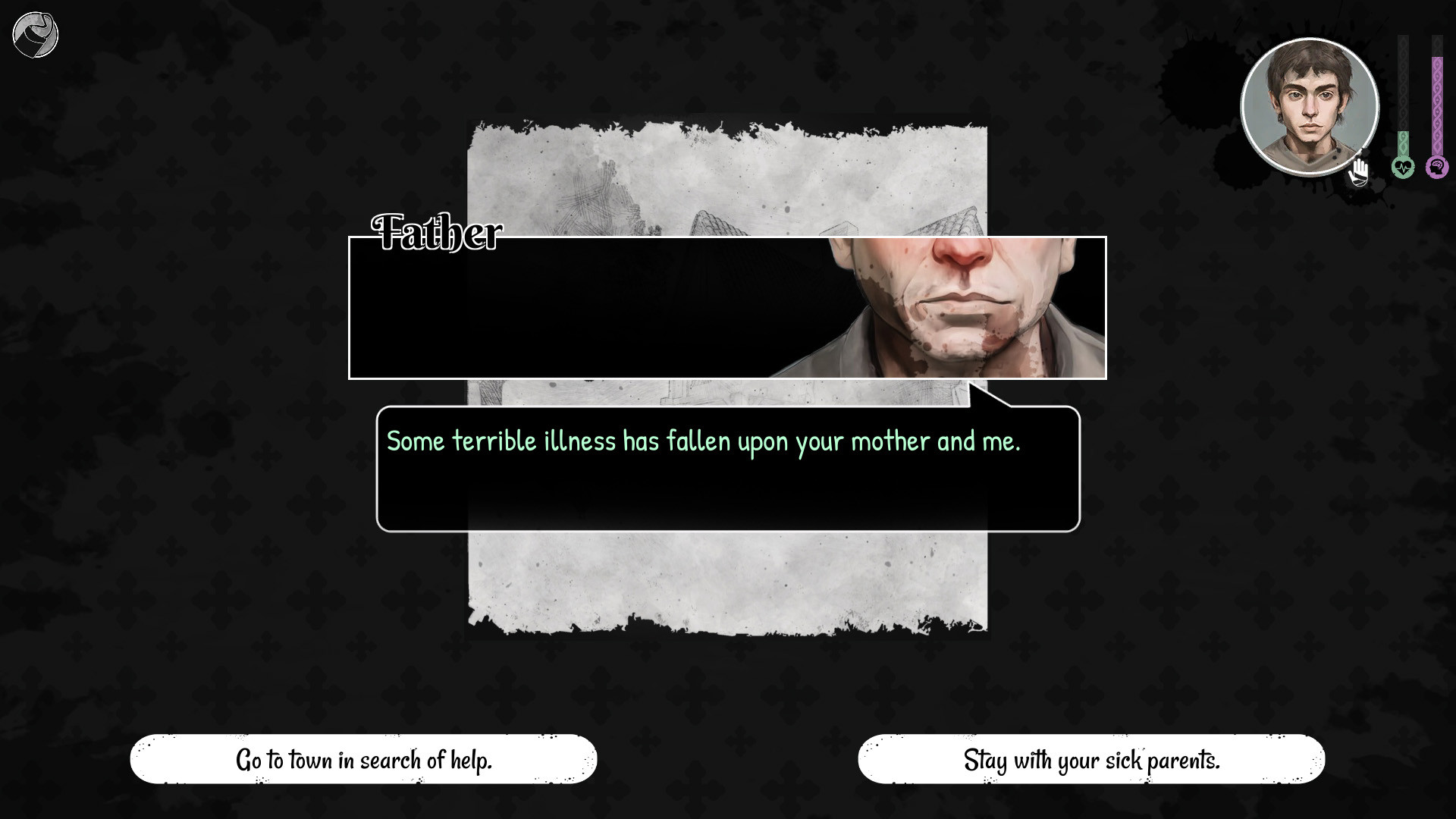 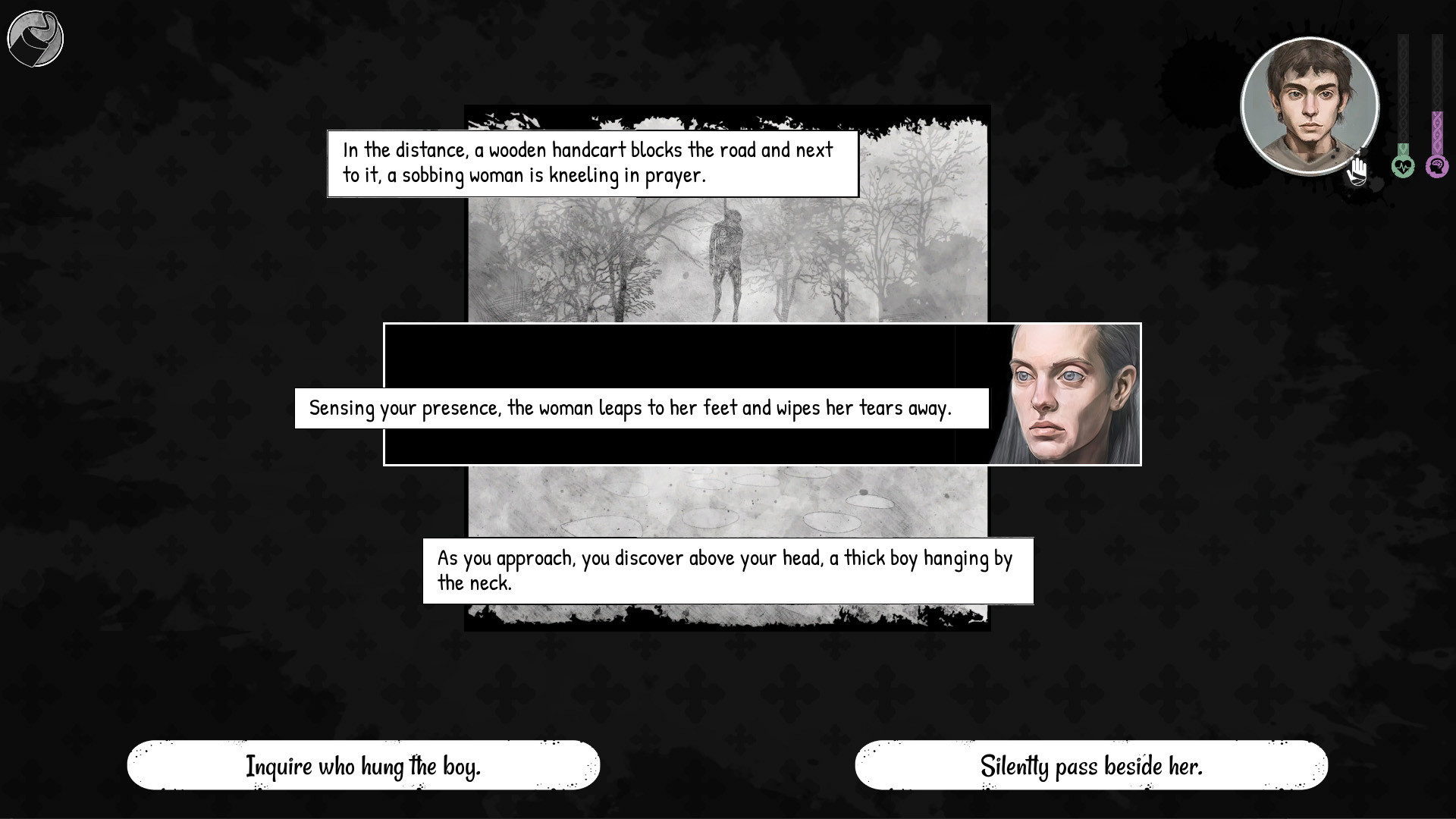 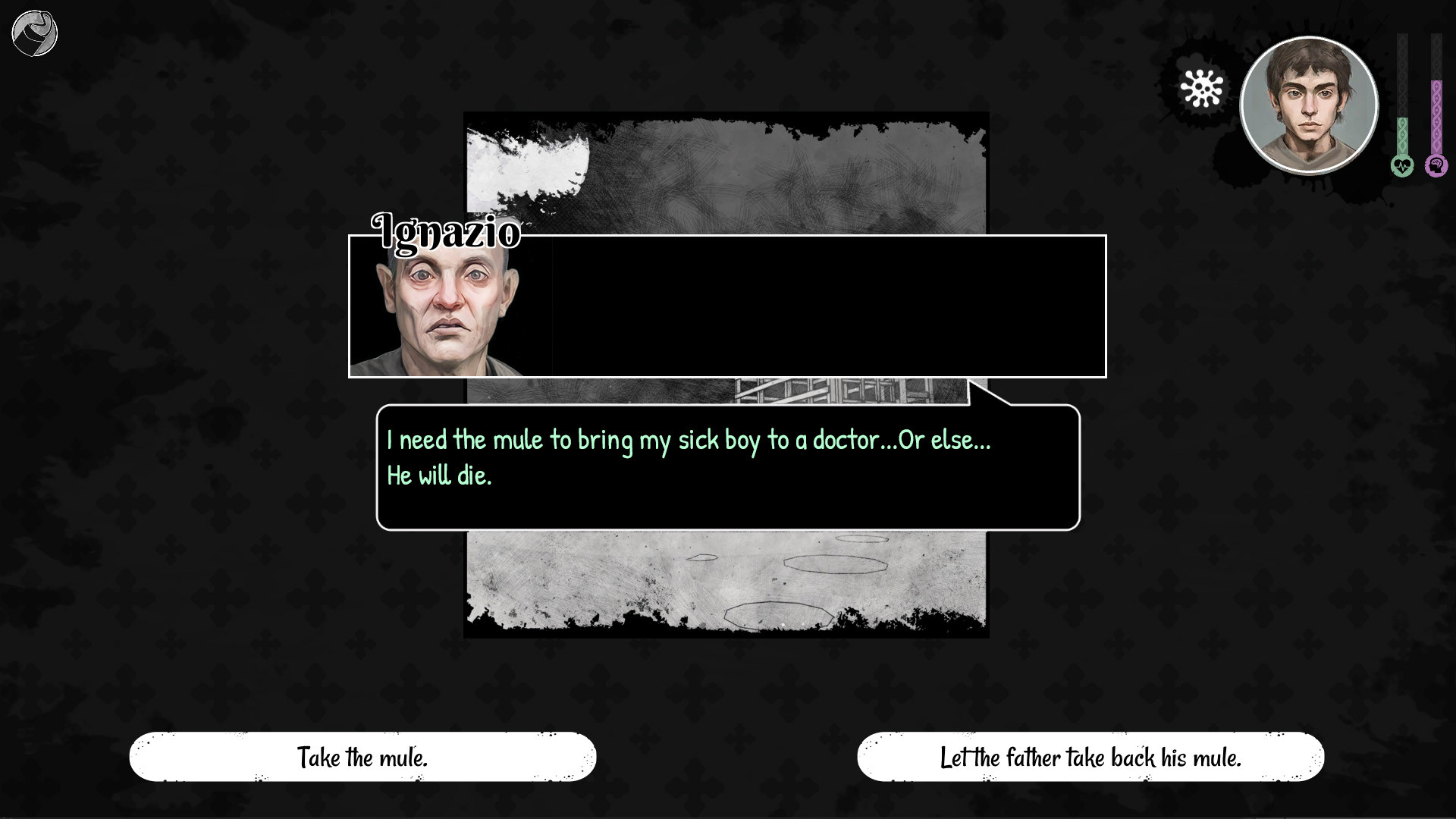 How to Download & Install Tales Of The Black Death-DARKZER0

NOTICE:  thank you for visiting our website, don’t forget to support game developers by buying original games on Steam or other platforms so that you get the latest updates from games Tales Of The Black Death-DARKZER0 , and dont forget to click CTRL+D to Bookmark website to get latest cracked game.