Polygon Hunter is a fast-paced action game in the third person in which the character falls asleep in geometry class and transported to various scenarios based on countries in the world, in them he finds the polygons he saw on the blackboard and his goal is to destroy them to be able to wake up from his dream.

Polygon Hunter seeks the fusion of sensations that the games of the 90s gave in the arcade machines, with weapons suitable for various situations, pick ups that generate various effects to help the character to hunt more effectively the geometric figures he faces and many ways to combine all this to generate more and more spectacular combos.

CONTROL MODES: Polygon Hunter has been designed to be used with both Gamepad and Keyboard and Mouse

* A unique pointing system, the movement is not like in a typical third person action game because the character does not rotate in 360 degrees, but the movement of the cursor on the screen is what generates the rotation, this makes Polygon Hunter is a new sensation for just about anyone who plays it.

* Colorful graphics that do not respond to any categorization, are not realistic, neither cartoon nor hand painted, they have been created to visually fit with what was wanted to represent at all times.

* Strategic action, it is not only about shooting and destroying, there is a time to do it and a score, which the player will want as high as possible, to achieve this he will have to evaluate which polygon is the most appropriate to shoot, if he must do it from far or closer, which is the most dangerous at all times, when it is time to pick up a weapon or a pick up and if it would be worth combining it with some other and many other decisions that will allow the player to prove that he is a true Polygon Hunter .

* 12 playable characters, Eddie is the protagonist of the story because he is the one who dreams everything that happens, but his dream can be played with all his classmates, who counting him are 12, and 3 of them are unlocked from at the beginning, each one of them has one of three different targeting forms, which makes the game face differently as well.

* RPG progression, in Polygon Hunter the player will occasionally find money pickups and will also be awarded a certain amount of money at the end of the game based on their score, with this money you can level up all characters, weapons, and pick ups, at a higher level, better features and more facilities to start the game again and get a better score or even dare with a higher level of difficulty.

NOTICE: This game Polygon Hunter-TiNYiSO is already pre-installed for you, meaning you don’t have to install it. If you get any missing dll errors, make sure to look for a _Redist or _CommonRedist folder and install directx, vcredist and all other programs in that folder. You need these programs for the game to run. Game steam Full cracked and unlocked at Friday, 10 December 2021 10:19:13 AM and published by skidrowcodexgame.com. Also, be sure to right click the exe and always select “Run as administrator” if you’re having problems saving the game. Always disable your anti virus before extracting the game to prevent it from deleting the crack files. If you need additional help, click contact us

NOTICE:
Before downloading the game, you should see the system requirements of the Polygon Hunter-TiNYiSO codex game steam crack, do your computer specifications meet the minimum requirements to be able to play this game or not..? 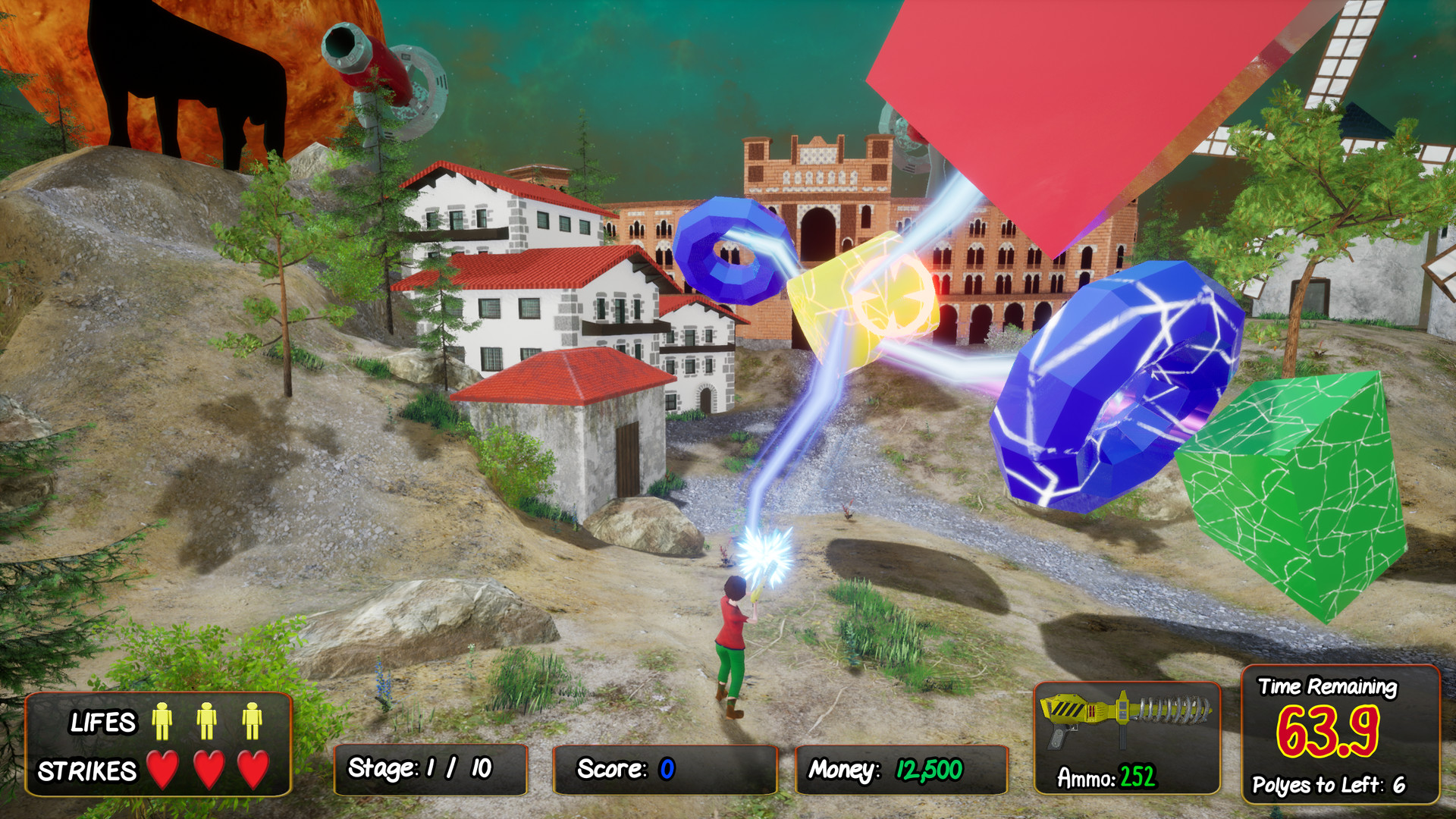 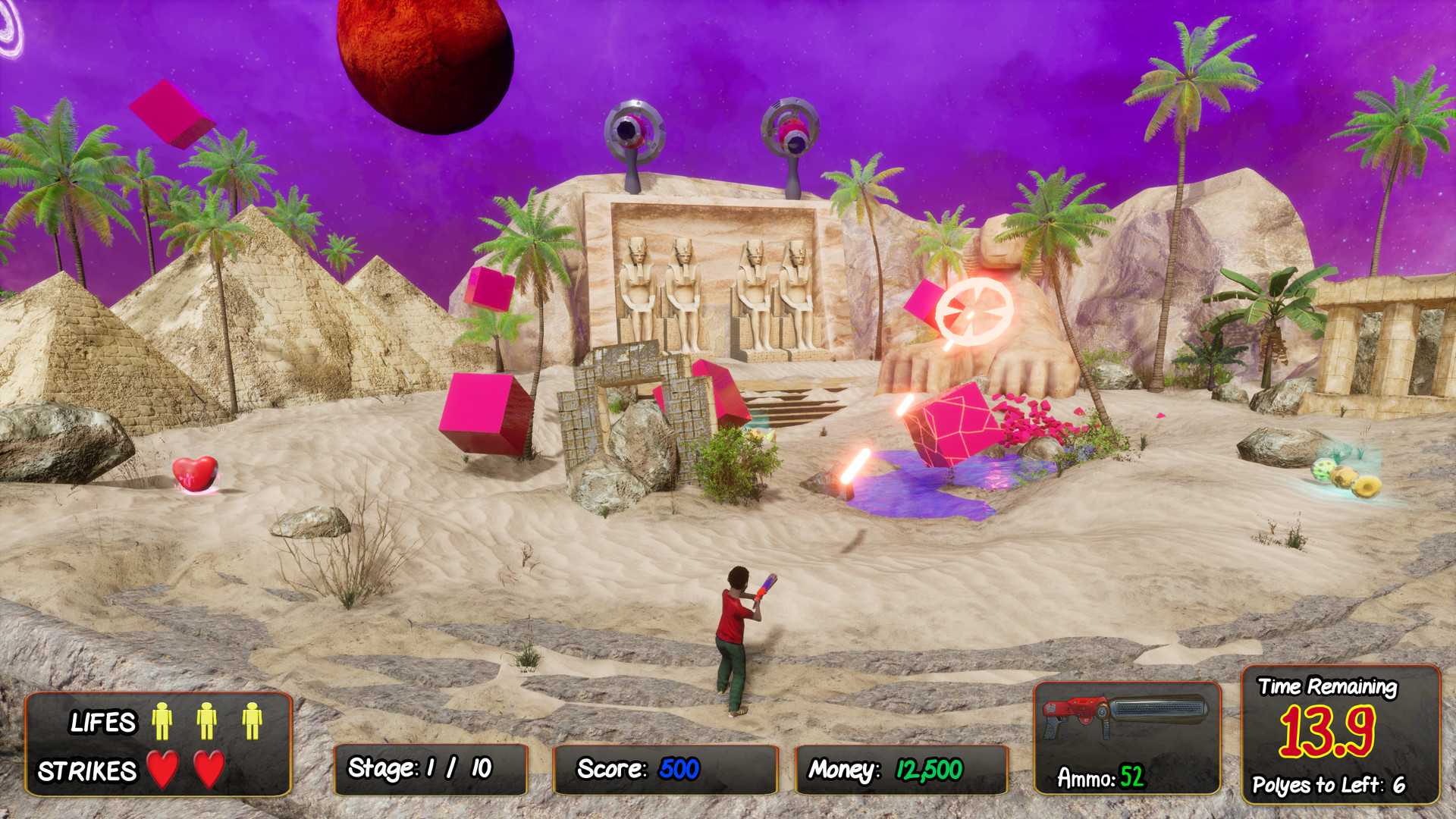 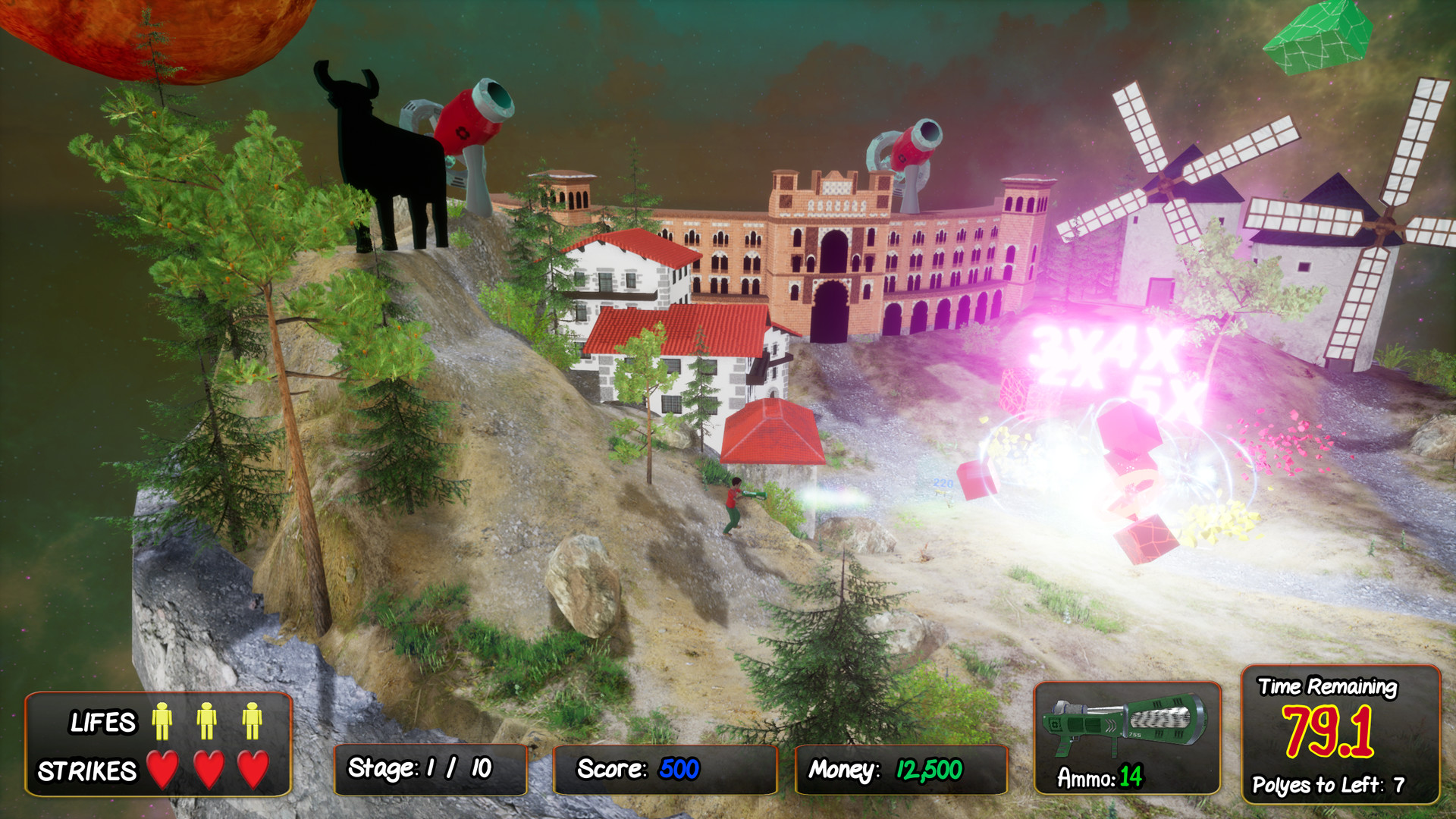 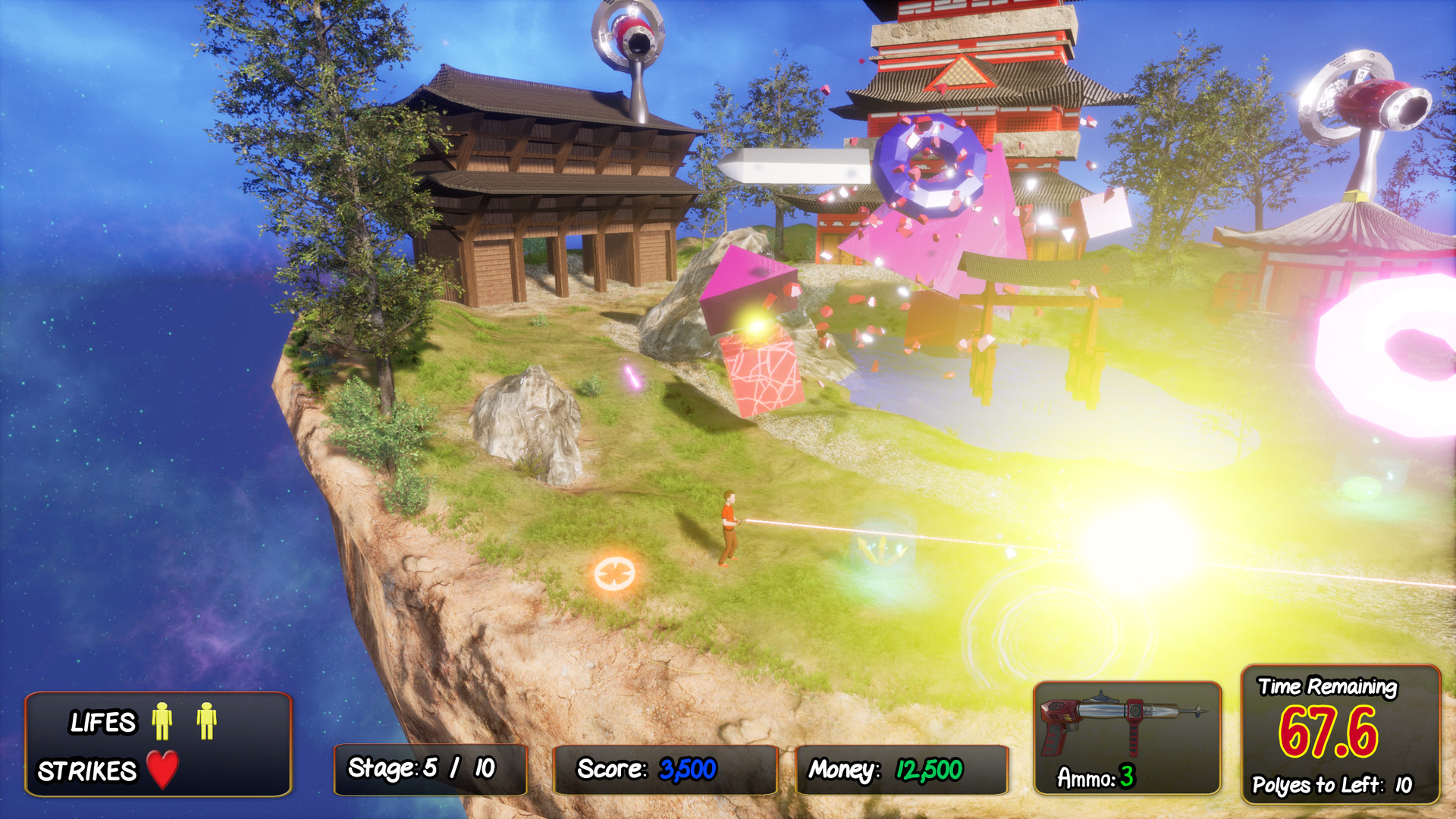 NOTICE:  thank you for visiting our website, don’t forget to support game developers by buying original games on Steam or other platforms so that you get the latest updates from games Polygon Hunter-TiNYiSO , and dont forget to click CTRL+D to Bookmark website to get latest cracked game.