Emperor of the Fading Suns-GOG

It is the dawn of the sixth millennium and the skies are darkening, for the suns themselves are fading. Humans reached the stars long ago, building a Republic of high technology and universal emancipationand then squandered it, fought over it, and finally lost it.

A New Dark Age has descended upon humanity, for the greatest of civilizations has fallen and now even the stars are dying. Feudal lords rule the Known Worlds, vying for power with fanatic priests and scheming guilds.

A grand 4X strategy game developed by Holistic Design Inc., Emperor of the Fading Suns is set in the Dark Ages of Space. It allows players to take the role of one of the powerful nobles fighting to become Emperor of the Known Worlds. Similar to such strategy classics as Civilization and Masters of Orion, Emperor of the Fading Suns offers a sophisticated diplomacy engine, space and ground combat, discovery of new planets, multi-player (Internet) competition and more. While rushed to market, it built a loyal following and spawned numerous, unofficial fan-made mods.

In 4550 AD, Vladimir I, the first Emperor of the Known Worlds, crowned himself with his own hands and by the Grace of Holy Terra. He was dead within moments. The Regency is vacant and all humanity is preparing to elect a new Regent. But times are changing.

The mysterious fading of all the suns of the Known Worlds is accelerating, causing increased hardship and a general sense of foreboding. The Fading Suns are a portent, it is said, of coming Armageddon.

Each of the Royal Houses can trace its ancestry to the time of Grand Emperor Vladimir, who consolidated the fragments of the Second Republic into one might Imperium. As ordered by the Great Charter, in the event of an Emperors death, human space was to be ruled by an interim Regent. However, no Regent has been able to harness enough power to declare himself Emperor. In the meanwhile, the Regency has become a means to loot the Imperium.

Many feel that the human race needs strong, dedicated leadership to face the uncertain future  a selfless leader willing to take a personal interest in the fate of the Imperium. But the Regent has been a mere figurehead, who can at most discourage inter-human conflict. Humanitys only solution is to make the position of Regent a hereditary one, to once again have it called by its ancient name  Emperor. Then the future of the entire Empire will be the overriding concern of the Emperor, instead of just the short-sighted good of his own House.

Can you lead your noble house, be it selfless Hawkwood, debauched Decados, scheming al-Malik, pious Li Halan or militant Hazat, to final victory? Will you return humanity to its once-shining glory? Dare you to become Emperor of the Fading Suns?

Emperor of the Fading Suns-GOG

NOTICE: This game Emperor of the Fading Suns-GOG is already pre-installed for you, meaning you dont have to install it. If you get any missing dll errors, make sure to look for a _Redist or _CommonRedist folder and install directx, vcredist and all other programs in that folder. You need these programs for the game to run. Game steam Full cracked and unlocked at Friday, 12 March 2021 12:35:38 PM and published by skidrowcodexgame.com. Also, be sure to right click the exe and always select Run as administrator if youre having problems saving the game. Always disable your anti virus before extracting the game to prevent it from deleting the crack files. If you need additional help, click contact us

NOTICE:
Before downloading the game, you should see the system requirements of the Emperor of the Fading Suns-GOG codex game steam crack, do your computer specifications meet the minimum requirements to be able to play this game or not..? 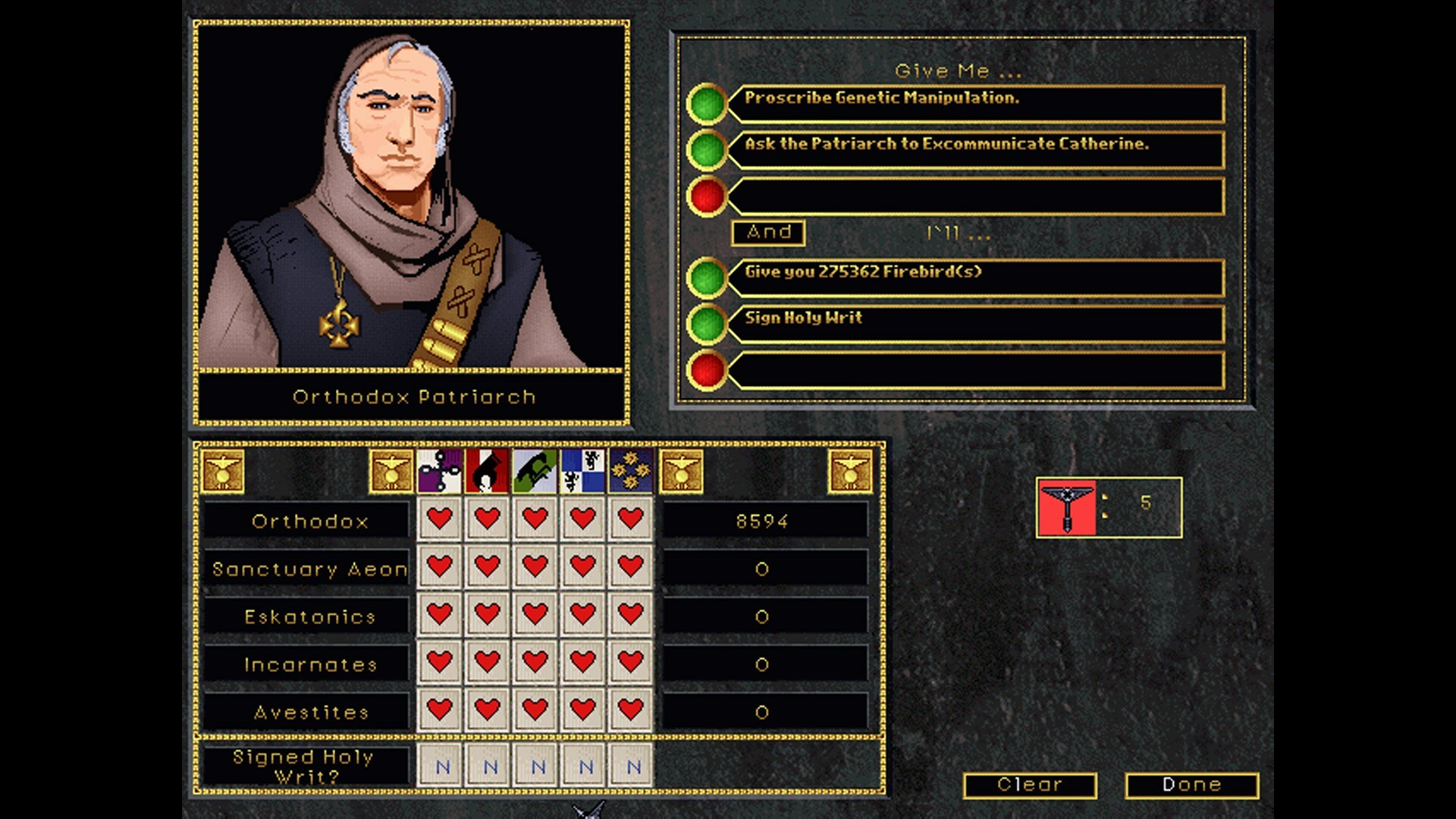 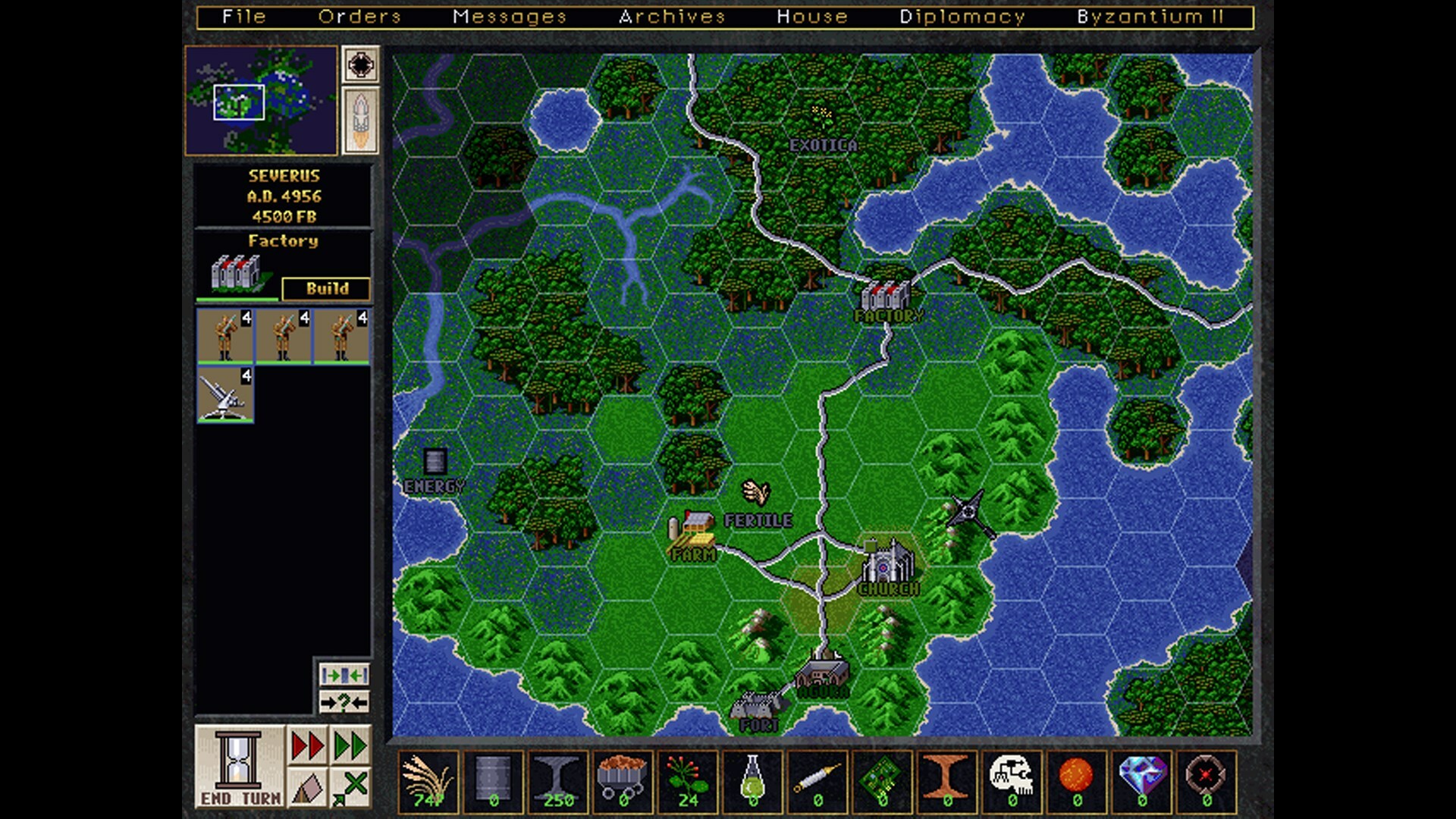 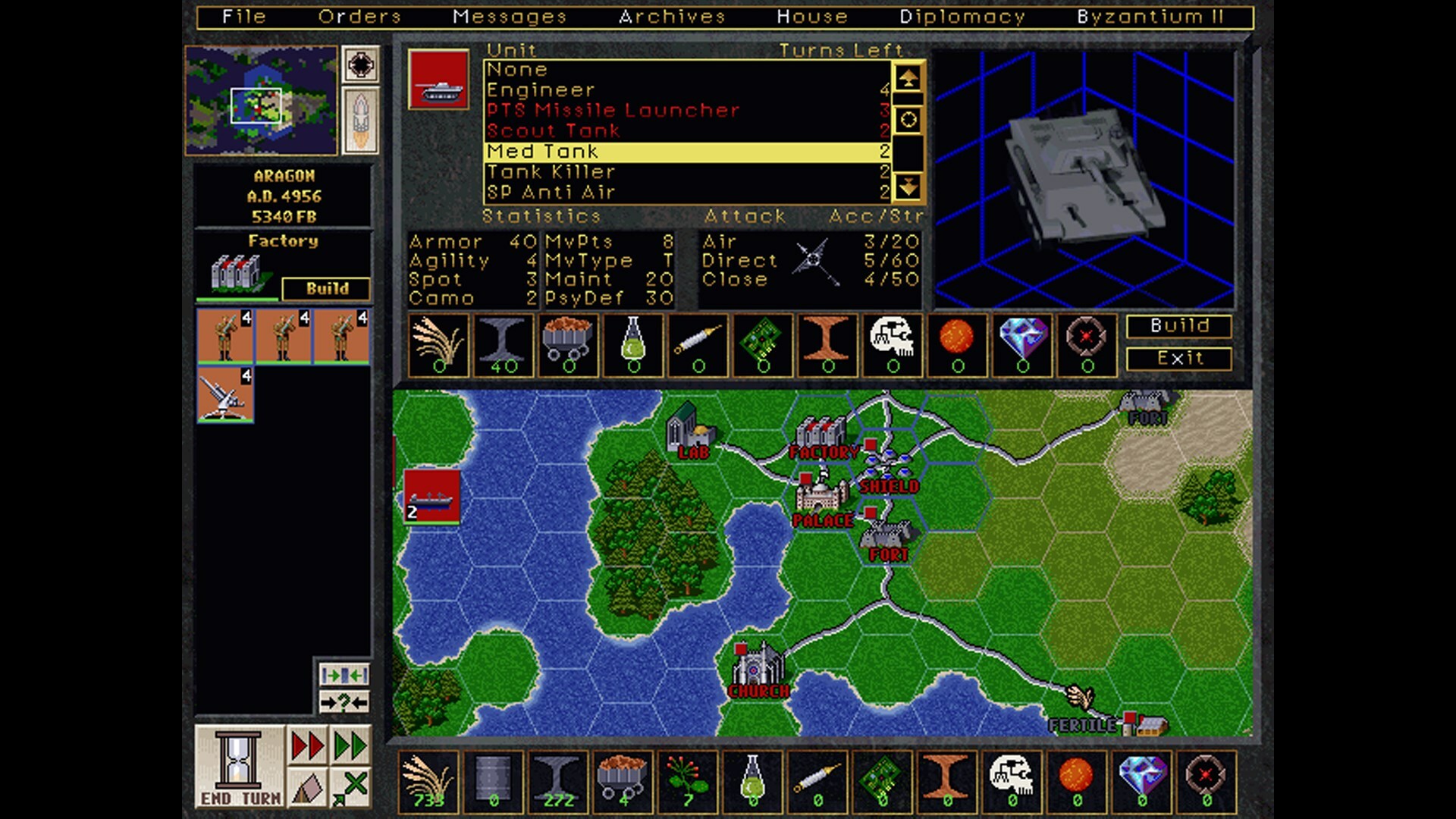 How to Download & Install Emperor of the Fading Suns-GOG

NOTICE:  thank you for visiting our website, don’t forget to support game developers by buying original games on Steam or other platforms so that you get the latest updates from games Emperor of the Fading Suns-GOG , and dont forget to click CTRL+D to Bookmark website to get latest cracked game.