Dual Gear is the combination between 3D Mech Action Shooting and Turn-Based Strategy Game inspired by the various Classical Japanese Mech Games. With the brand new features to go beyond the traditional retro-mech games. Dual Gear engaged the player to pilots their mechs with the Real-Time Action Shooting while experiencing in the high pressure of Tactical Turn-Based Layers!

The story of Dual Gear set in the future of the year 2069, 11 years after the Massive Orbital Incident (MOD). The world has changed to be the place of conflict clusters happen anywhere. Under the orbit pollution effected from The MOD. UNR, the order consisted of eight powerful nations, starts to bring the new military used weapon called THV to joined the defense of the earth orbit from Watchmaker. Tensions between them almost to be the breaking point. The Cluster of Wars began scattering around the world.

To protect the earth, NEMOS established. Most of the young boy and girl expert in piloting the new type of THV call Dual Gear to joined the war of conflict with NEMOS. To stop the Cluster Wars and to stop The Watchmaker!

He is the veteran pilot of UNR who faced with The Massive Orbital Incident in 2058. He pilots the Dual Gear, Sidewinder, to protect The Gaia Space Station from the unknown terrorist that also used Dual Gears in the attack.

After the operation, Neil and his squad can secure the main structure of Gaia but, some unburned debris still falling to collided anyplace on earth. That incident changed his life forever. He lost his wife and his four years old daughter from the debris collision.

Neil loses his contact until 2069 but, he comes back again to stop The Black Dual Gear behind the attack of Gaia Space Station 11 years ago.

A mysterious girl only able to pilots The Black Dual Gear, Xenoframe. No background, no identity, and no one know her. She is the one from the Experimental Pilot Training Program, Eden Child. Her experiment code name is Negative Zero!

After she defeated by Neil, her pilot helmet broken from the fight showing her real face to Neil. That familiar face stunning him from the sudden attack. He stops everything then and listens to the girl word. She looks like his daughter died from the MOD 11 years ago.

After The fight, Neil and Aliya accepted the request to joined the NEMOS 7 and begin the journey with team Alma, Ajay, Kenji to fight back The WatchMaker.

It’s begin from the new space race era’s start from 2034. The astronaut robotic technology growing fast along side with the Gaia Project. Until the happen of MOD incident. The Era of the new weapon called, Dual Gear has begun.

UNR and their technology provider, TEC are begin the mass producing of DG and sold them to any client worldwide, including the PMCs. Under the reason, to protect the earth from the terrorist who’s did the MOD, Watchmaker.

NOTICE: This game DUAL GEAR-Early Access is already pre-installed for you, meaning you don’t have to install it. If you get any missing dll errors, make sure to look for a _Redist or _CommonRedist folder and install directx, vcredist and all other programs in that folder. You need these programs for the game to run. Game steam Full cracked and unlocked at Sunday, 30 May 2021 02:21:39 AM and published by skidrowcodexgame.com. Also, be sure to right click the exe and always select “Run as administrator” if you’re having problems saving the game. Always disable your anti virus before extracting the game to prevent it from deleting the crack files. If you need additional help, click contact us

NOTICE:
Before downloading the game, you should see the system requirements of the DUAL GEAR-Early Access codex game steam crack, do your computer specifications meet the minimum requirements to be able to play this game or not..? 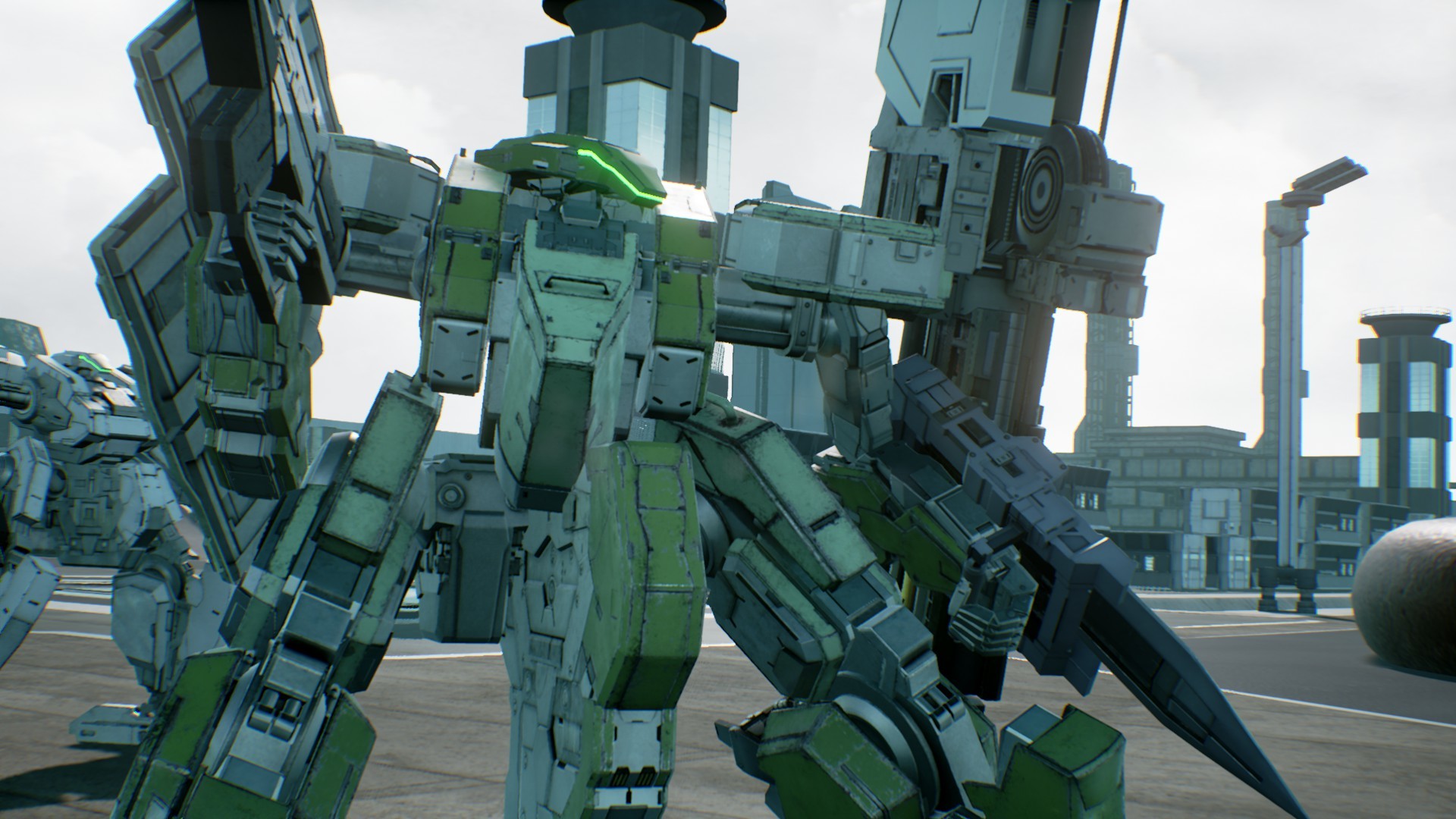 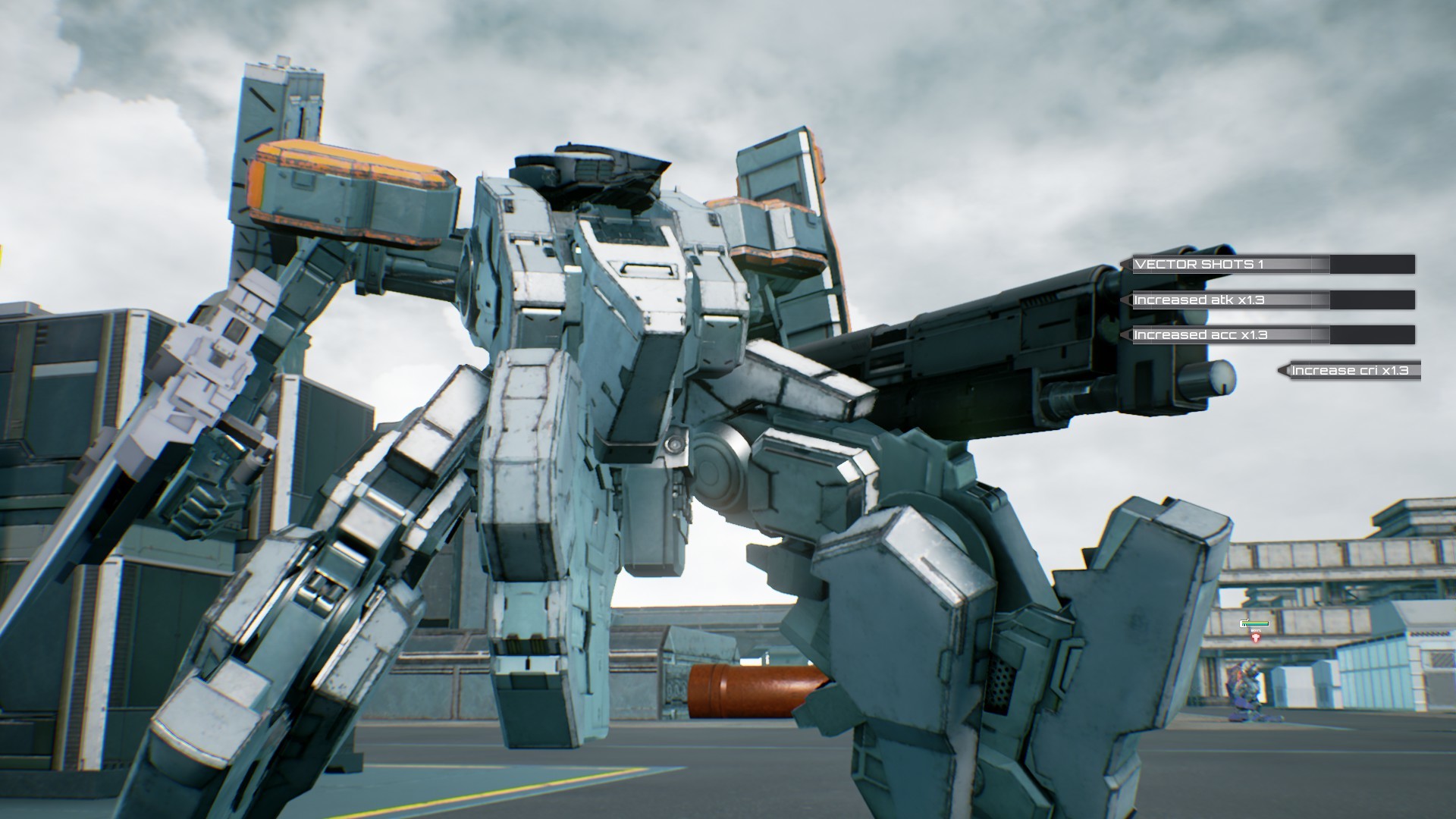 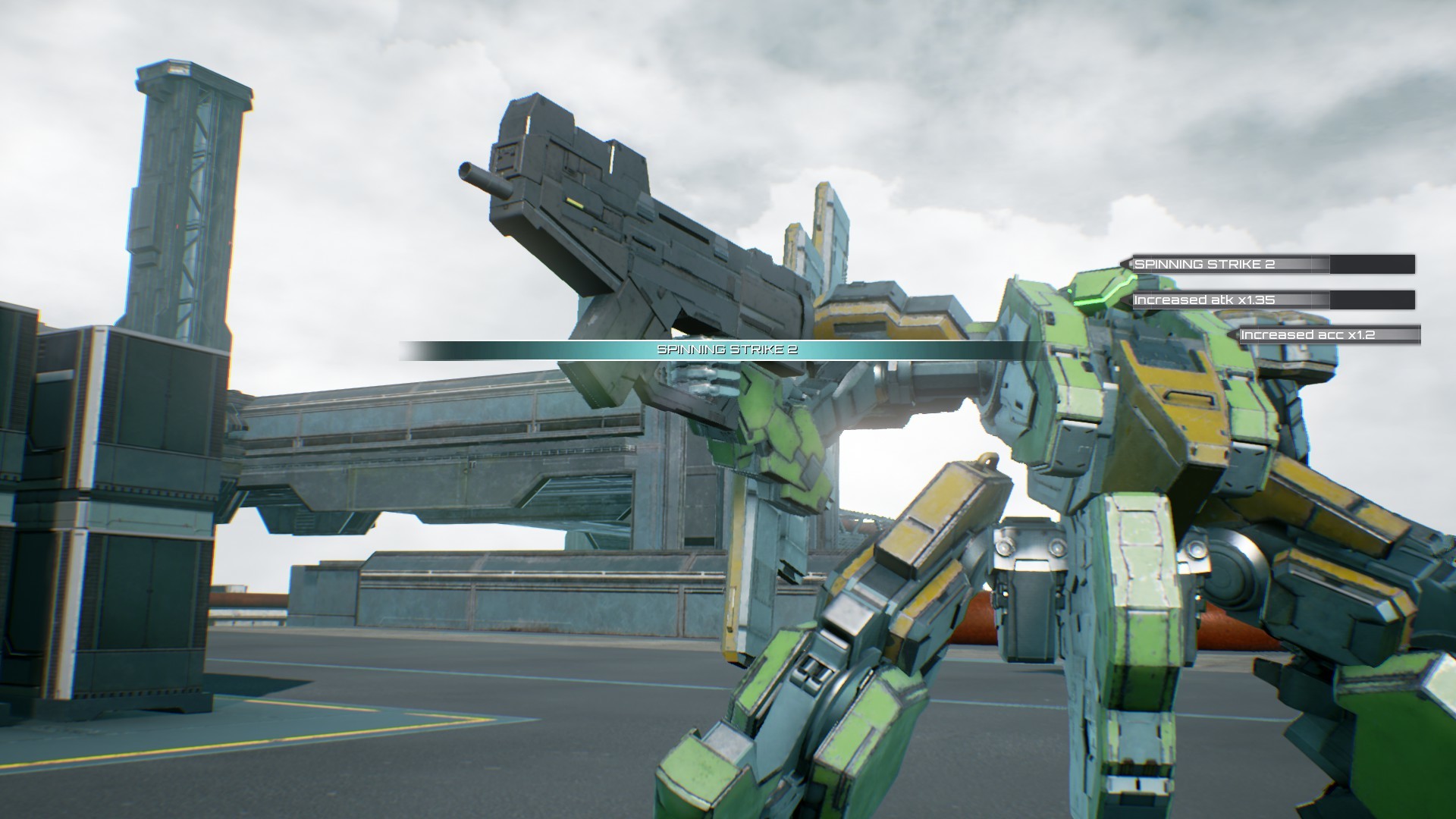 NOTICE:  thank you for visiting our website, don’t forget to support game developers by buying original games on Steam or other platforms so that you get the latest updates from games DUAL GEAR-Early Access , and dont forget to click CTRL+D to Bookmark website to get latest cracked game.