City Air Battle is an arcade style flight racing and shooting game. In the game, you will fly a fighter over the real city. You can not only fly all kinds of stunts between skyscrapers, but also compete and fight fiercely with your opponents, and constantly challenge your flight and shooting skills in fast-paced and high-intensity confrontation.

The game contains 6 cities, all of which are modeled and produced according to the real large cities. All buildings and streets are the same as the real cities.

There are more than 60 kinds of aircraft in the game, all of which are classic aircraft in reality, including fighters, armed helicopters, transport aircraft and bombers.

Players can control 8 different planes. By default, they can use 3 planes, and 5 planes are waiting for players to unlock after obtaining points in the game.

There are 30 levels in the game. Each city contains 5 levels and 5 game modes. You can choose any city or level to play the game.

Each level has a score ranking list, which allows players to compete with netizens all over the world and encourages players to constantly break the record of the highest score.

This game is easy to operate but difficult to pass. Most levels only need to use the direction key / rocker and an acceleration key (only 1-2 shooting keys are added in the shooting mode), but most levels will not be passed easily. Maybe you need to practice and try again and again to complete the challenge.

Flying freely over the city, the faster the speed, the higher the score.

Fly through as many tall buildings as possible within the specified time. The more times, the higher the score. You need to operate the aircraft accurately and plan the flight route reasonably in order to get high scores.

Shuttling between skyscrapers along the specified path, you need to surpass all your opponents to win the championship.

Manually control the flight direction of the aircraft and the angle of weapon launch, and use missiles, machine guns, rockets and other weapons to conduct fierce air combat with enemy aircraft shuttling between cities. Players need to drive the aircraft to move flexibly in tall buildings to avoid the attack of enemy aircraft, and use machine guns to intercept missiles.

NOTICE: This game City Air Battle-TiNYiSO is already pre-installed for you, meaning you don’t have to install it. If you get any missing dll errors, make sure to look for a _Redist or _CommonRedist folder and install directx, vcredist and all other programs in that folder. You need these programs for the game to run. Game steam Full cracked and unlocked at Thursday, 13 January 2022 12:11:27 AM and published by skidrowcodexgame.com. Also, be sure to right click the exe and always select “Run as administrator” if you’re having problems saving the game. Always disable your anti virus before extracting the game to prevent it from deleting the crack files. If you need additional help, click contact us

NOTICE:
Before downloading the game, you should see the system requirements of the City Air Battle-TiNYiSO codex game steam crack, do your computer specifications meet the minimum requirements to be able to play this game or not..? 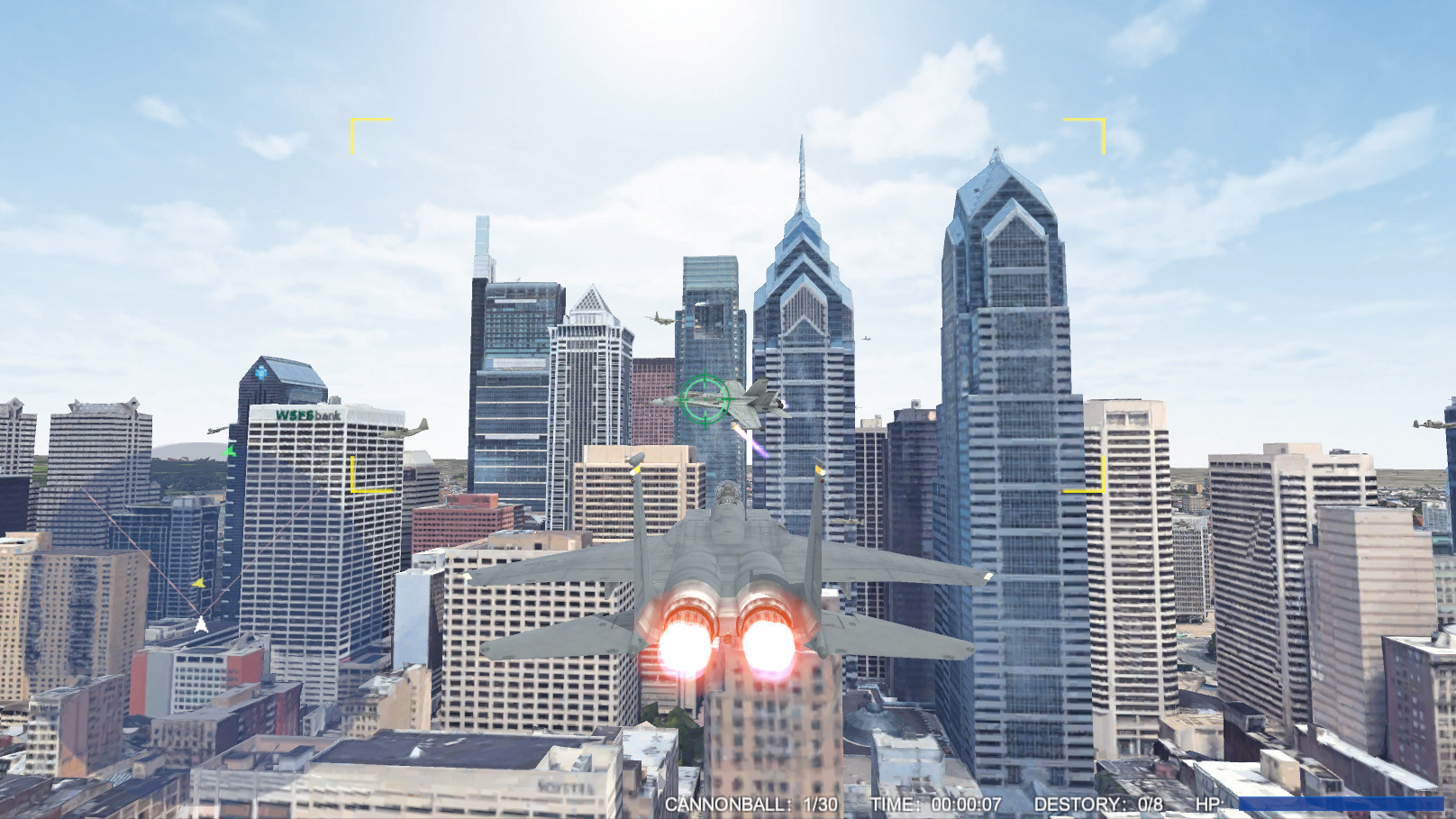 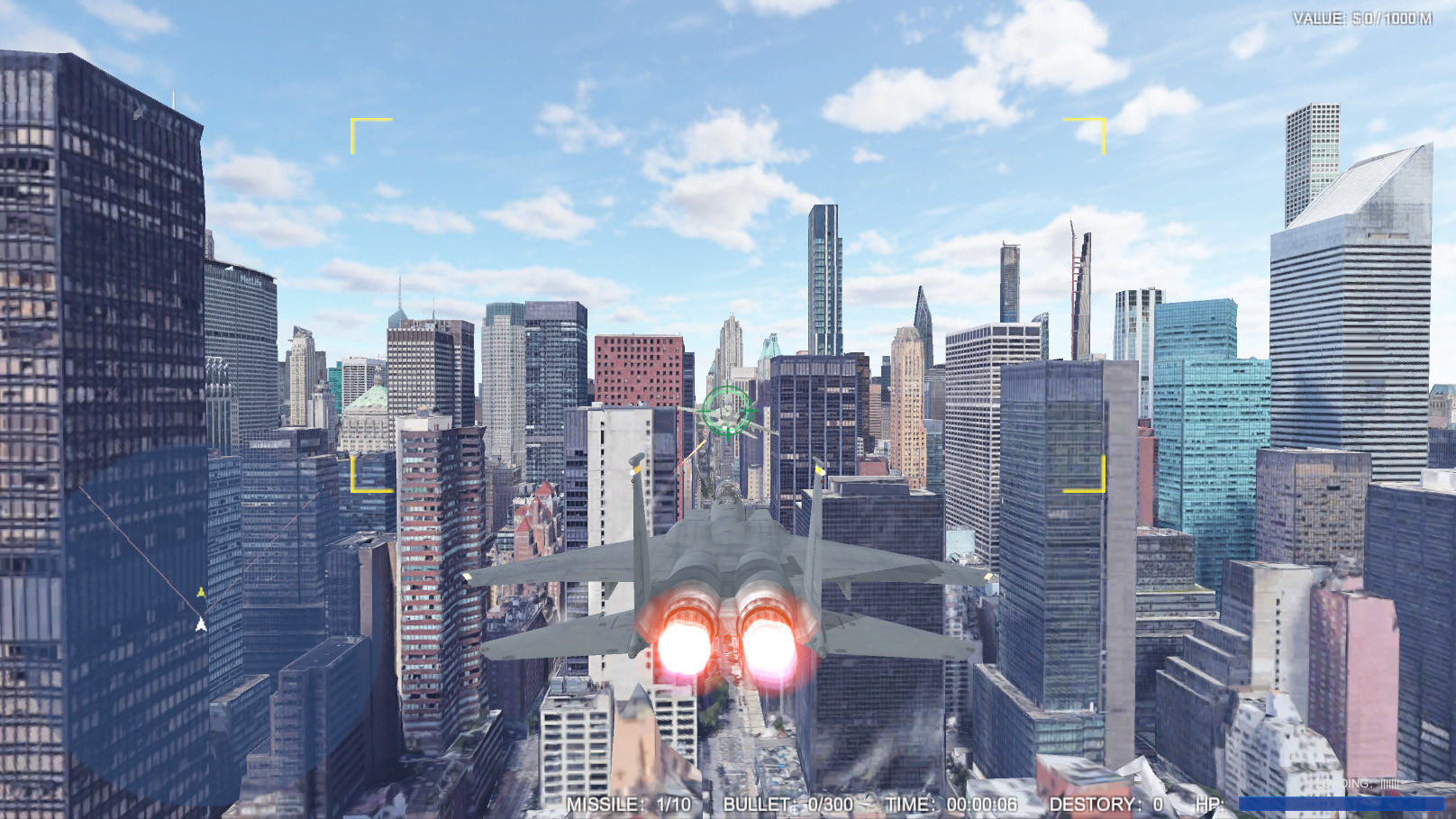 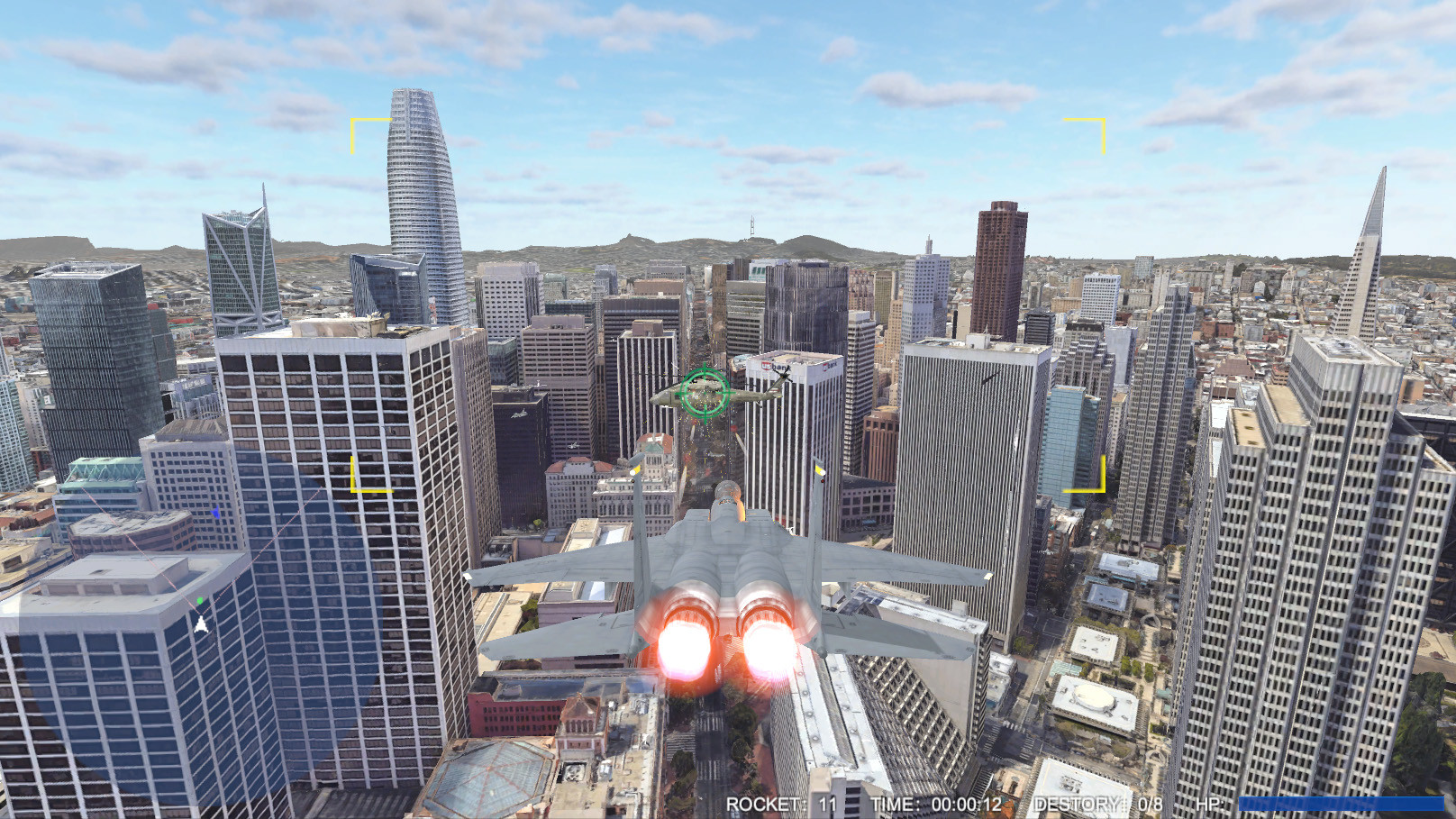 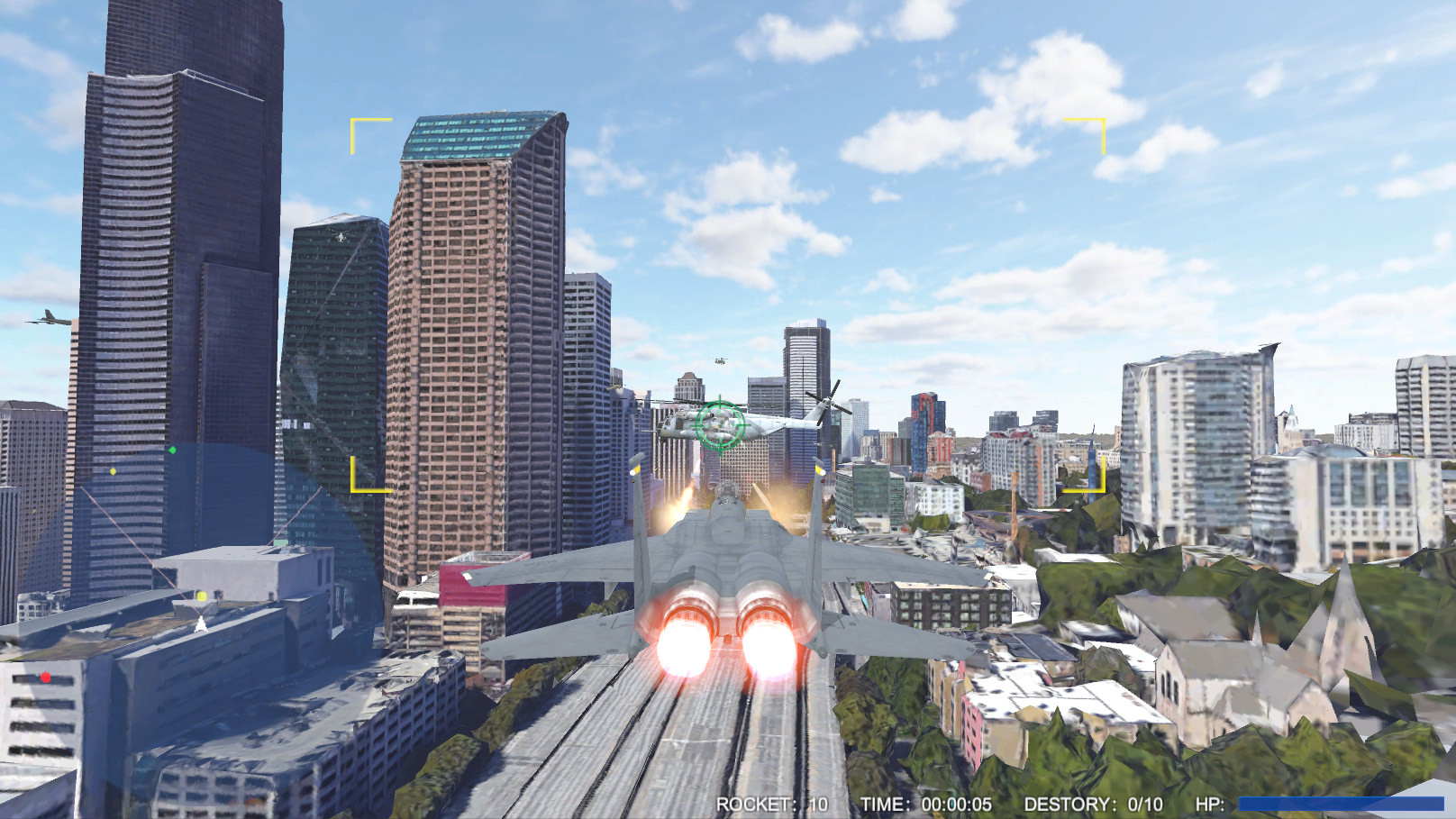 NOTICE:  thank you for visiting our website, don’t forget to support game developers by buying original games on Steam or other platforms so that you get the latest updates from games City Air Battle-TiNYiSO , and dont forget to click CTRL+D to Bookmark website to get latest cracked game.