Castle on the Coast is a hand-drawn, retro 3D collectathon that casts you as an adorable, parkouring giraffe named George!

Castle on the Coast is a bedazzling collectathon arcade platformer. George, a friendly giraffe, parkours through challenging levels full of crystal caverns, stone-laden halls, and trippy alternate dimensions, trying to bring together a family of the two powerful, conflicted wizards. In the co-op mode, he can use help from his squirrel friend called Swirlz.

Thanks to cooperation mode, even the youngest gamers will be able to enjoy George’s adventures, playing together with their friends or their sitters. Besides all the arcade fun, Castle on the Coast offers a more serious, moral angle. It will touch upon dealing with loss, conflict, and loving your enemies.

George the Giraffe is the official mascot of Valley Children’s Hospital in California. George has symbolized the love and care found at Valley Children’s there for nearly seven decades. “Adopted” as the hospital’s mascot by its five founding mothers, a giraffe was chosen because they have the largest heart of any land mammal. And that heart is present in the care provided at Valley Children’s every single day. Now, thanks to the cooperation between Valley Children’s, Big Heart Productions, and Klabater, the beloved giraffe will debut in a video game!

A magic castle entrenched in conflict

Help George explore the magical Castle on the Coast, home to crystal caverns, stone laden halls, and trippy alternate dimensions. Seamlessly wander from level to level with no loading screens in a large, interconnected world.

All is not well in this land, however. Two powerful wizards bear a grudge against their fellow orphans. Can George bring this family back together again, or will he just get in the way?

This giraffe can get anywhere, anytime! String together wall runs, wall jumps, spins, dives, rolls, and more with responsive controls. Carve new paths through levels in a quest to frustrate level designers. When cool moves aren’t enough, don a jetpack or a rocket powered car to reach new heights.

Shove a plethora of goodies down your pockets as you explore! Flowers unlock new costumes, star keys unlock doors, and keystones… those unlock the looming central tower…

A nutty sidekick joins the mix

Player 2 can control George’s sidekick: Swirlz the flying squirrel! Create helpful springy flowers, blast enemies with magic, or become a living parachute to slow George’s descent. When George and Swirlz work together, nothing is impossible!

NOTICE: This game Castle On The Coast-Razor1911 is already pre-installed for you, meaning you don’t have to install it. If you get any missing dll errors, make sure to look for a _Redist or _CommonRedist folder and install directx, vcredist and all other programs in that folder. You need these programs for the game to run. Game steam Full cracked and unlocked at Sunday, 5 December 2021 10:53:57 AM and published by skidrowcodexgame.com. Also, be sure to right click the exe and always select “Run as administrator” if you’re having problems saving the game. Always disable your anti virus before extracting the game to prevent it from deleting the crack files. If you need additional help, click contact us

NOTICE:
Before downloading the game, you should see the system requirements of the Castle On The Coast-Razor1911 codex game steam crack, do your computer specifications meet the minimum requirements to be able to play this game or not..? 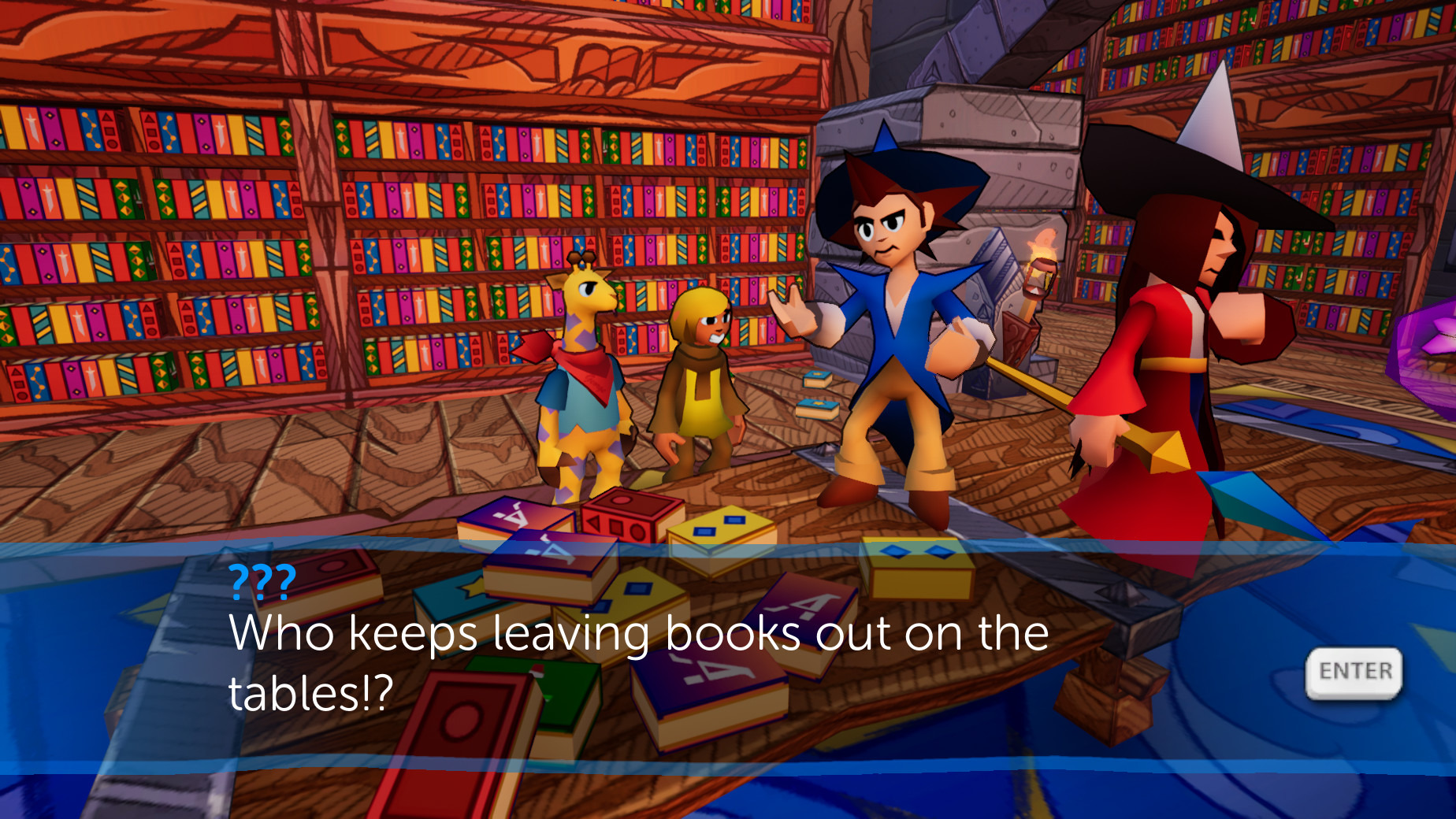 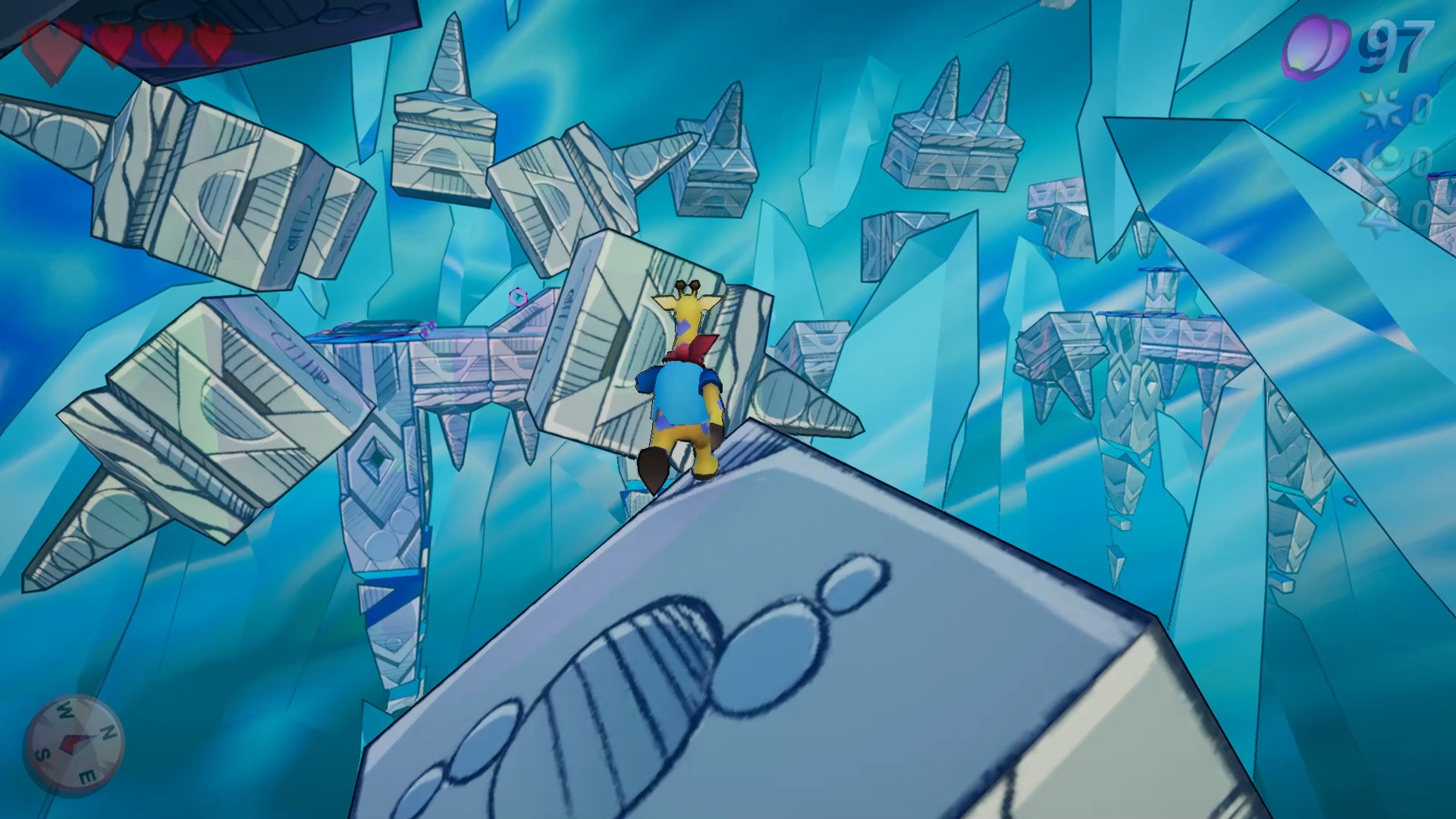 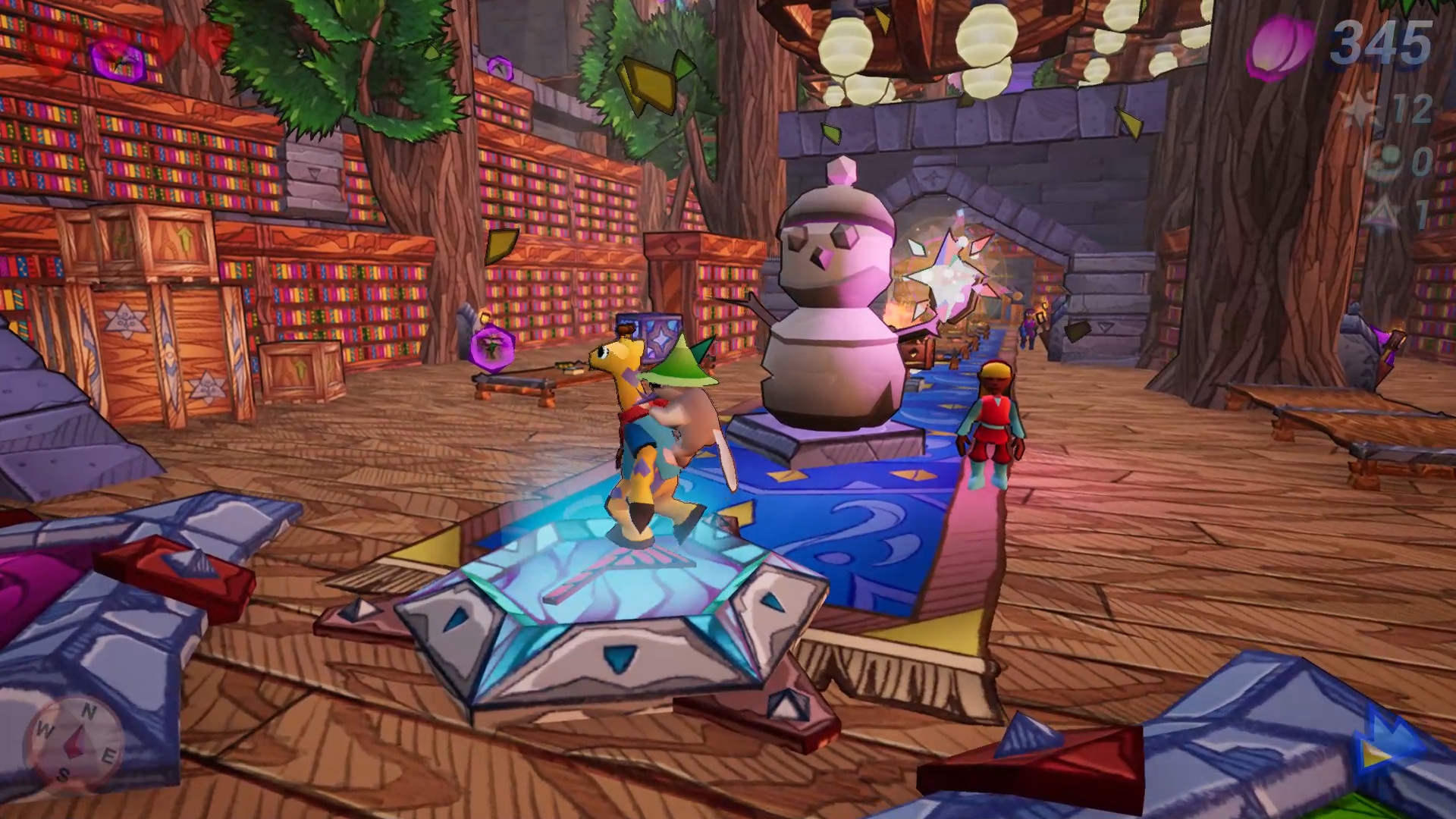 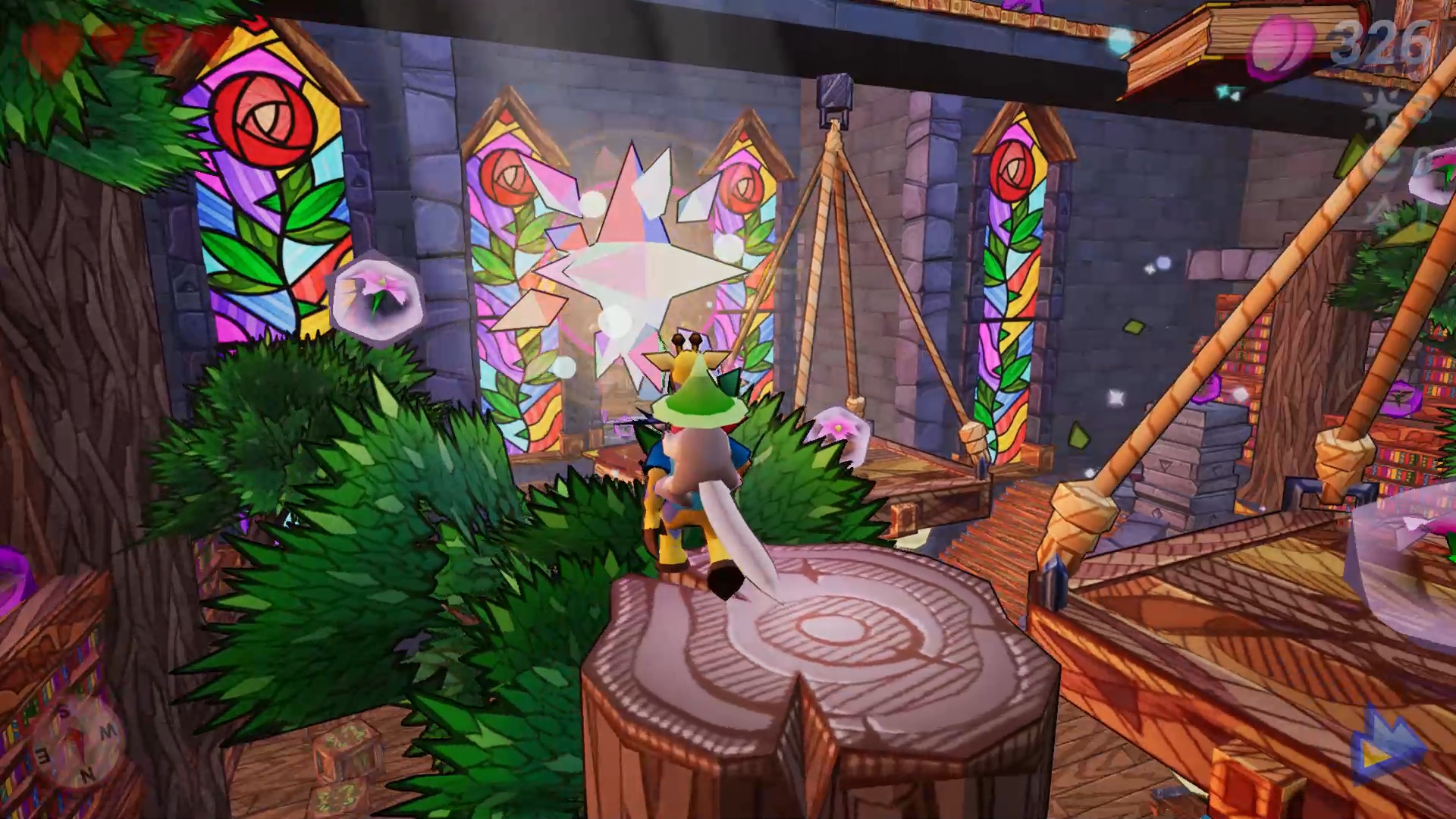 NOTICE:  thank you for visiting our website, don’t forget to support game developers by buying original games on Steam or other platforms so that you get the latest updates from games Castle On The Coast-Razor1911 , and dont forget to click CTRL+D to Bookmark website to get latest cracked game.